Why Is Ethiopia at War in the Tigray Region?

The civil war has changed its dynamic since Prime Minister Abiy Ahmed started a military campaign in the Tigray Region. Read more about how Tigrayan fighters can be the reason behind Ethiopia’s collapse. 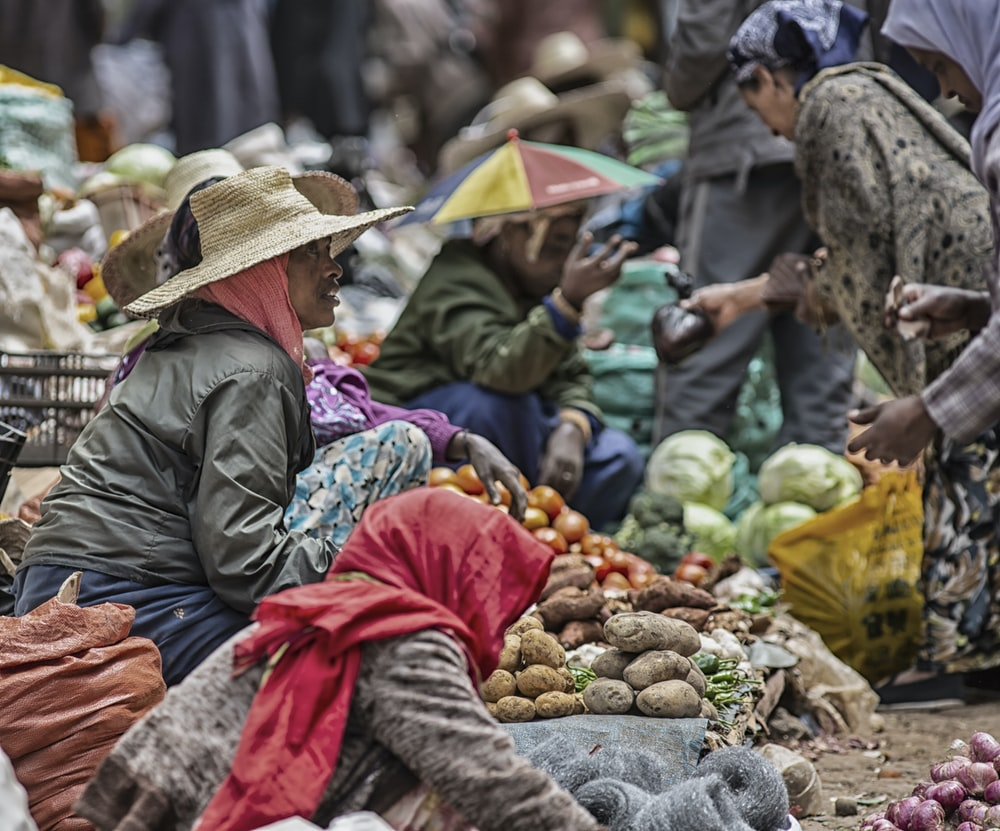 After a year of the cold war that killed thousands of people, made two million people homeless, and began a disease-like famine, the wave of the cold war in Ethiopia shifted its focus in the favor of the rebel forces.

Tigray fighters from the northern region of Ethiopia are moving towards the capital Addis Ababa with their allies. Foreigners in Ethiopia have left the country after the advice offered by embassies that flights will be canceled sooner or later.

Besides heading towards the South, the Tigray rebels are also moving forward to the east with the aim to seize the road that connects the port and neighboring city called Djibouti as it’ll allow them to control the main supply route.

Why Did Ethiopia’s Prime Minister Begin an Offensive in Tigray?

Prime Minister Abiy Ahmed declared a state of emergency while appealing to citizens to prepare their arms for blocking the fighters who are advancing towards them.

After that, he announced that he’ll move to the battlefront to command troops who are fighting the rebels. He aimed to bury the enemy to ensure Ethiopia’s freedom.

Even before the cold war, the Prime Minister was convinced to break the T.P.L.F power. It’s a political group of rebels that turned into rulers who dominated Ethiopia for over three decades. 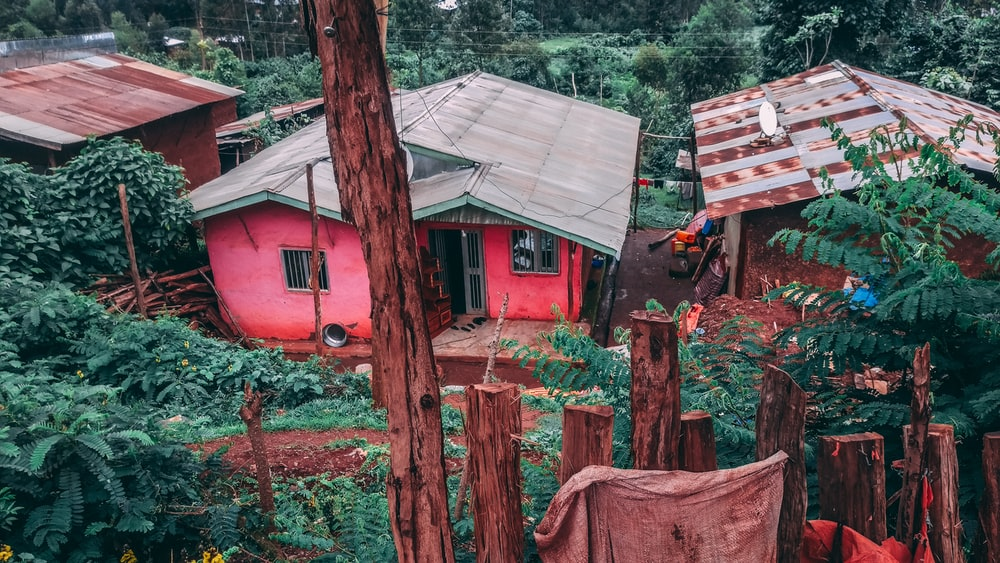 The Prime Minister of Ethiopia is a former intelligence officer who was once a part of the T.P.L.F-dominated government. However, after 2018 he set out to drain the group of its influence and power over the country.

This bold move infuriated Tigrayan leadership, and they retreated towards their stronghold on the mountainous north of Ethiopia called the Tigray region.

How is the Conflict Affecting Ethiopia?

Despite International agencies pledging to end the war, Ethiopian and allied military forces remain firm on controlling Tigray, hence exacerbating a humanitarian crisis across the country.

Children are dying due to malnutrition and soldiers are stealing food because a blockage of the landlocked Tigray region restricted the aid from reaching areas for months that desperately needed it.

According to the US, there’s an ethnic cleansing campaign going on in Western Tigray— thousands of people are driven from their homes by Amhara militias.