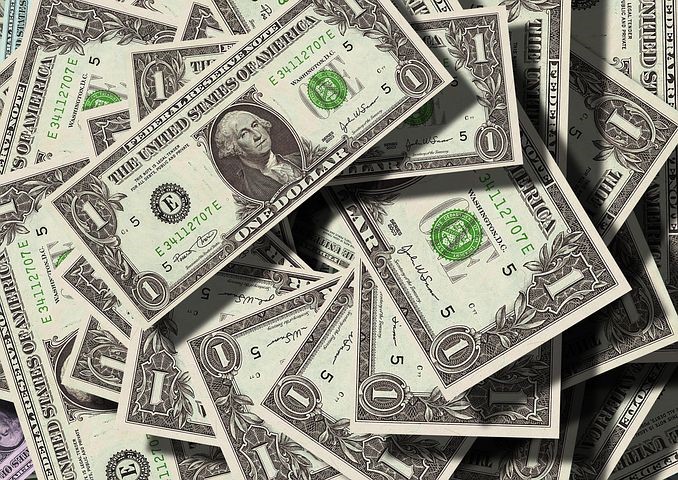 The USD Is the Mightiest of All World Currencies: But Is Its Position Under Threat?

The United States Dollar is the world’s most dominant reserve currency. The market demand for U.S. dollars allows the U.S. government to borrow at lower interest rates and finance its large external debt. Foreign investors also purchase American debt as a safe investment, which boosts the demand for U.S. dollars and keeps the currency strong and viable. The Federal Reserve also prints more dollars to meet global demands, which in turn weakens the value of the dollar over time. Despite these factors, the dollar remains the dominant reserve currency globally.

Is the USD the mightiest of all world currencies? This is a question that has been asked repeatedly in recent years as various global events have threatened to devalue it. The United States dollar (USD) has been the global reserve currency since the end of World War II. The USD is used to settle international transactions, meaning that it is accepted as payment for goods and services worldwide. This gives the United States considerable advantages in the global economy. In this blog post, we explore some of the factors contributing to the USD’s strength and how they may impact its future.

The United States has the largest and most stable economy in the world. This gives investors confidence in the USD and makes it a preferred currency for global transactions. The U.S. economy is also relatively open, meaning that it is integrated into the global economy and is exposed to international trade. This openness helps to ensure that the U.S. economy remains stable and attracts foreign investment.

2.     The USD Is Used as A Global Reserve Currency

Since the end of World War II, the USD has been used as a global reserve currency. This means that it is held in large quantities by governments, central banks, and other financial institutions. Reserve currencies are valuable because they can be used to purchase goods and services when other currencies are not available. This makes the USD a desirable currency to own and increases its value over time.

3.     The USD Is Regulated by The Federal Reserve

The USD is considered a safe investment because of its stability and the regulatory framework that supports it. This makes it a desirable currency for investors, who can rely on the dollar to maintain its value over time. The Federal Reserve also intervenes in the market to support the USD, if necessary, which further reduces the risk associated with investing in this currency.

The USD is the dominant currency in international trade. This means that most businesses and traders in the world market use dollars to buy and sell goods and services. This gives the USD a liquidity advantage over other currencies, making it easier to exchange goods and services. 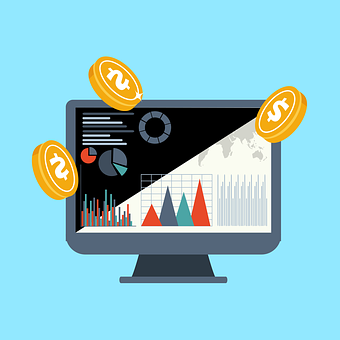 The USD is the mightiest of world currencies, but its position is under threat. It doesn’t seem so. This article explored some of the reasons for this. To stay up-to-date on the latest news and events affecting the world economy, read our news articles on international trade, foreign relations, global warming, and climate change.