The Iran Nuclear Deal: What You Need To Know 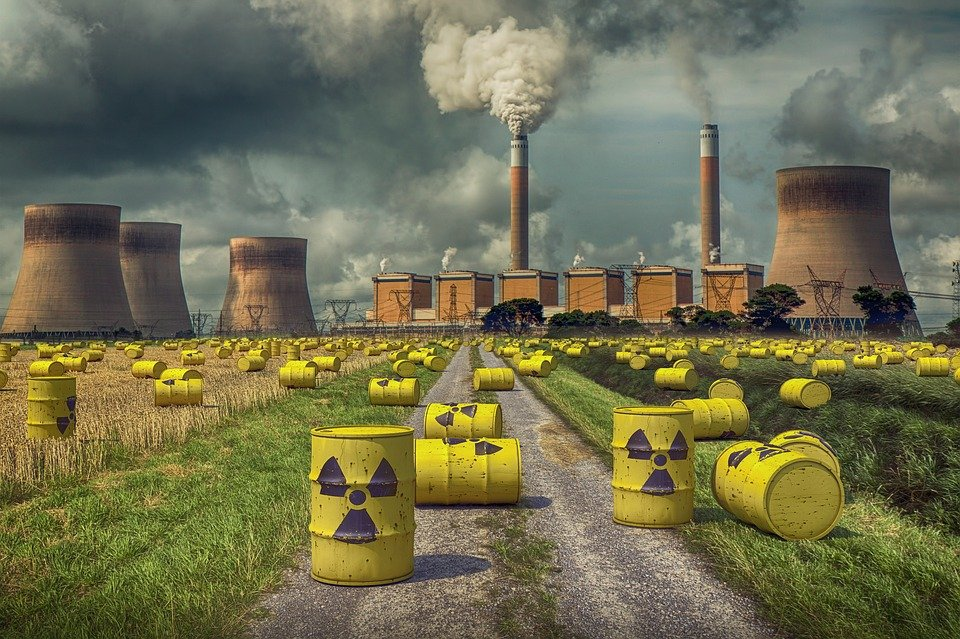 Iran agreed to a long-term pact regarding its nuclear program in 2015 with P5+1, a group of world powers comprising the UK, US, China, France, Germany, and Russia. The deal was initiated after years of tension caused by Iran’s alleged efforts to develop a nuclear weapon. Although Iran insisted the program would be peaceful, the international community didn’t believe so.

What Did Iran Agree To?

Under the accord, Iran was liable to limit its sensitive nuclear activities. In addition, it has to allow international inspectors to return the lifting of sanctions that were crippling Iran’s economy significantly. Iran agreed not to produce the highly enriched plutonium or uranium, used widely in nuclear weapon production. It took all the steps needed to ensure that its Arak, Natanz, and Fordow facilities pursued only civilian work, including industrial and medical research. The accord limited the centrifuges Iran can operate, its enrichment level, and the size of the enriched uranium stockpile. This is because mined uranium has less than 1% of the uranium-235 isotope used for fission reactions, whereas centrifuges could increase the concentration of the uranium isotope. Additionally, uranium enriched at 20% could be used in medical research or reactors, whereas 5% enriched uranium is useable in nuclear power plants, with some using 90% high-enriched uranium in nuclear weapons.

Iran had to agree to implement protocols that allowed inspections from the United nations’ nuclear watchdog, International Atomic Energy Agency (IAEA). The accord stated that inspectors would be allowed to access undeclared sites and nuclear facilities to guard the possibility of Iran developing nuclear weapons secretly, as it allegedly tried to attempt it before.

Could There Still Be a Covert Pathway For Iran To Build A Secret Nuclear Program?

Iran’s commitment to extraordinary inspection, verification, and monitoring means the IAEA can not only keep a close eye on every element of Iran’s declared nuclear program, but also the fissile material to ensure it isn’t covertly being used to build a bomb. The additional protocols of the IAEA Safeguards Agreement are free to access and inspect any site they deem suspicious because of intelligence reports, uranium mines, isotope alarms, or unexplained purchases.

How Did the Deal Impact Iran’s Economy?

Before the Joint Comprehensive Plan of Action (JCPOA) that resulted from this agreement, Iran’s economy suffered years of currency depreciation, inflation, and recession, largely due to the energy sector sanctions it faced. As soon as the sanctions lofted, the exchange rate stabilized, inflation slowed down, and exports, especially agricultural goods, luxury items, and oil, skyrocketed as the country began regaining trading partners, especially in the EU. Iran also gained access to over $100 billion in assets frozen overseas. 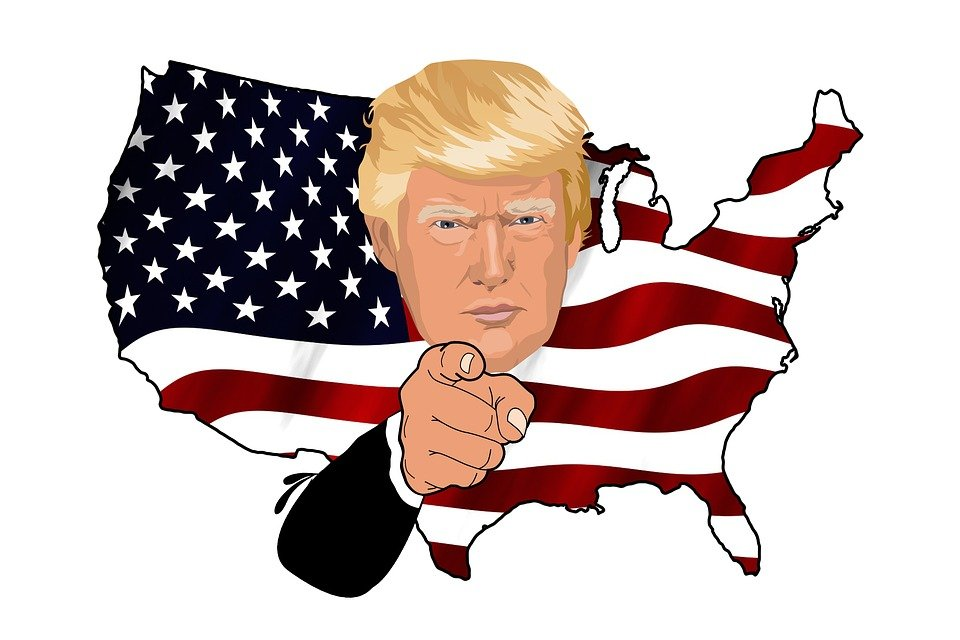 Why Did Trump Abandon the JCPOA?

In 2018, Donald Trump, who was USA’s president at the time, abandoned the JCPOA by reinstating all sanctions placed by the US on Iran. He deemed the JCPOA to be ‘defective at the core’ and emphasized a ‘maximum pressure campaign’ to compel Iran to negotiate a replacement to curb the ballistic missile program and their involvement in the regional conflicts. Iran refused and witnessed the economy plunging into a recession again. Iran’s currency fell to record lows, with the inflation rate soaring to the highest levels in decades. Iran began breaching the deal’s restrictions in 2019, arguing that the JCPOA allows one party to cease performing its commitments in part or whole in the event of non-performance by other parties. By 2021, Iran amassed a massive stockpile of enriched uranium, many times more than the permitted amount. It also resumed all enrichment activities at Fordo and installed additional centrifuges of the more advanced types that the deal allowed. Iran took various steps to produce enriched uranium, which is the key material for nuclear weapons. Iran also significantly curtailed access for the inspectors by ceasing the implementations set by the additional protocols in the IAEA Safeguards Agreement.

When Joe Biden succeeded Trump as the new US president in 2021, talks began to save the JCPOA in an attempt to bring Iran back into compliance. Biden stated that the USA would lift all sanctions if Iran agreed to comply, whereas Ebrahim Raisi was adamant that Washington must make the first move.

If you like staying up to date with the happenings of the world, sign in or register on World Now. We’re a global enriching online platform dedicated to helping readers stay updated with the latest happenings in the world. You can find extensive discussions and insights on Human Rights, sports, global governance, international affairs, terrorism, foreign relations news, current affairs, global affairs, conflicts, and civil war news, breaking news, lifestyle and arts, international trade, and world market news, and many other topics.