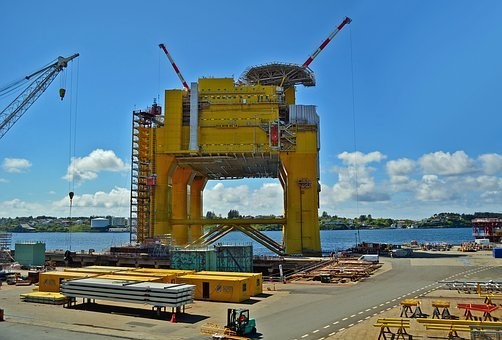 The Good Times Are Rolling for Big Oil: Four Things to Know About Their Surging Profits

The good times are rolling for Big Oil and the energy sector as a whole. The shale boom has created many jobs and helped revive the American manufacturing industry. American ingenuity and technological advances have unlocked vast amounts of oil and gas reserves, making it one of the leading producers in the world. And this is just the beginning—as we develop new technologies to extract oil and gas from tight reservoirs, the prospects for even more growth look bright.

In the first half of this year, America’s biggest oil producers hauled in a record amount of cash. Cashed-up and ready to spend, these companies are forecasting even better times. According to a new report from energy research firm Rystad Energy, big oil is on track to earn more than $1 trillion in profits between 2018 and 2022. With crude prices forecast to rise by an average of $10 a barrel, the oil industry is booming. The five biggest publicly traded oil firms—ExxonMobil, Royal Dutch Shell, Chevron, BP, and Total—have seen significant share price increases in recent months as investors anticipate surging profits down the road. Here are some things to know about their surging profits.

In the first few months of 2022, America’s biggest oil producers hauled in a record amount of cash, with profits reaching $100 billion. This was due largely to rising oil prices and strong production volumes. And the good times are expected to continue, with the industry forecasting even better times to come.

In retrospect, it’s perhaps not too surprising that the industry is doing well. America is the world’s largest oil producer, and with oil prices marching steadily higher in recent months, the country’s biggest producers have been raking in profits.

But even as industry insiders celebrate these bumper profits, there are growing concerns about what will happen if prices take a sudden dive.

To be sure, oil prices are still significantly higher than they were a few years ago, but if they were to fall back to earth, it’s not clear that America’s big oil producers would be able to weather another downturn.

In particular, many of these companies have piled on debt in recent years as they sought to expand their operations. And if prices were to slump, it’s likely that some of these companies would find themselves struggling to repay their debts.

2.     Higher Oil Prices Are Driving the Surge in Profits

The main reason America’s biggest oil producers are raking in cash is that oil prices have been going up. Over the past two years, the price of Brent crude has risen by 50 percent, from $45 per barrel to over $75 per barrel. This is great news for the industry, allowing them to earn higher profits on each barrel of oil they produce.

In addition to higher oil prices, another key driver of surging profits is growing production volumes. America’s biggest oil producers have been investing heavily in new drilling operations and the latest global trade, and this is starting to pay off. BP, for instance, expects its production to grow by 20 percent between 2022 and 2025. 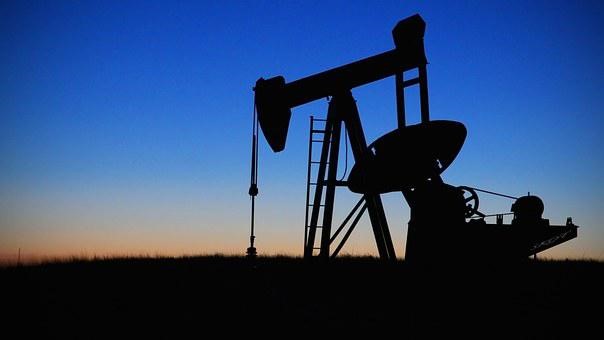 Oil companies are experiencing a surge in profits, and things are looking good for them in the foreseeable future. This blog post took a closer look at what is driving these profits and what they mean for the future of the oil industry. If you want to stay up-to-date on the latest in the world of oil, read our latest news stories on climate and the environment, global human rights, global governance, and more.