The Crashing Turkish Lira: Will the Currency Crisis Worsen?

Here's our two cents on the Turkish Lira crashing and why the currency crisis will probably worsen. 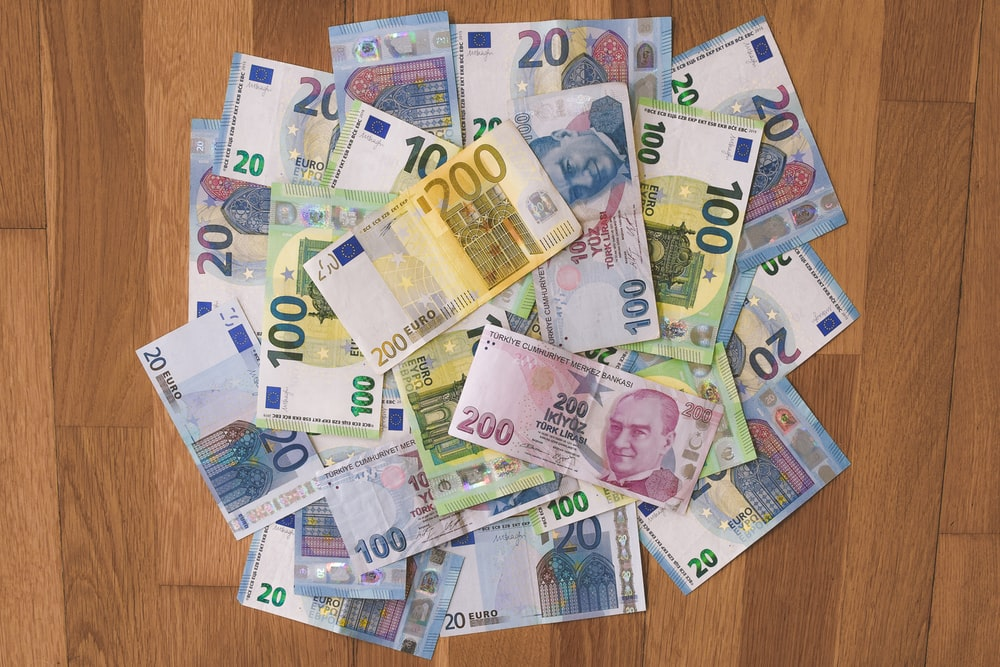 Turkey is once again in the throes of a currency crisis. Lira is rapidly losing its value against the USD. According to reports, it has already lost over 42% of its value during the fiscal year, making it amongst the worst-performing currencies worldwide. This rapid slide led Turkey’s central bank to make a rare intervention; a dollar hoarding wave. This enraged people enough to come out to the streets to protest against Recep Tayyip Erdogan as the president responsible for handling Turkey’s economy. Erdogan, however, blamed all troubles faced by the Lira on foreigners along with their supporters in the country. But what really caused the Turkish Lira to crash? Was it due to the policies by Recep Tayyip Erdogan? Or was it a foreign conspiracy? What is likely to happen to the Lira in future? Read on to find out.

The Tale of Turkish Lira’s Crash

The recent troubles of the Lira were triggered when Turkey’s central bank announced a cut in the interest rates by a full percentage point in mid-November. This was the 3rd cut since September and signaled further potential slashes until December. Whenever the central bank of a nation slashes interest rates, it causes money to become less expensive to borrow typically. This makes the currency less valuable compared to others. This isn’t necessarily a bad thing if it’s done to kick-start the economic growth when inflation is low. Lower interest rates encourage people to buy things with borrowed money while encouraging businesses to expand their operations by borrowing more money and hiring more workers. When the interest rates are low, the exports of a country are also relatively cheaper and, therefore, more competitive compared with other countries’ goods. All this leads to promising economic growth. However, inflation isn’t low in Turkey, or anywhere in the world, due to shortages of raw materials and supply chain bottlenecks that have forced economies to squeeze under pressure. Cutting interest rates further led to increasingly higher inflation rates in Turkey. 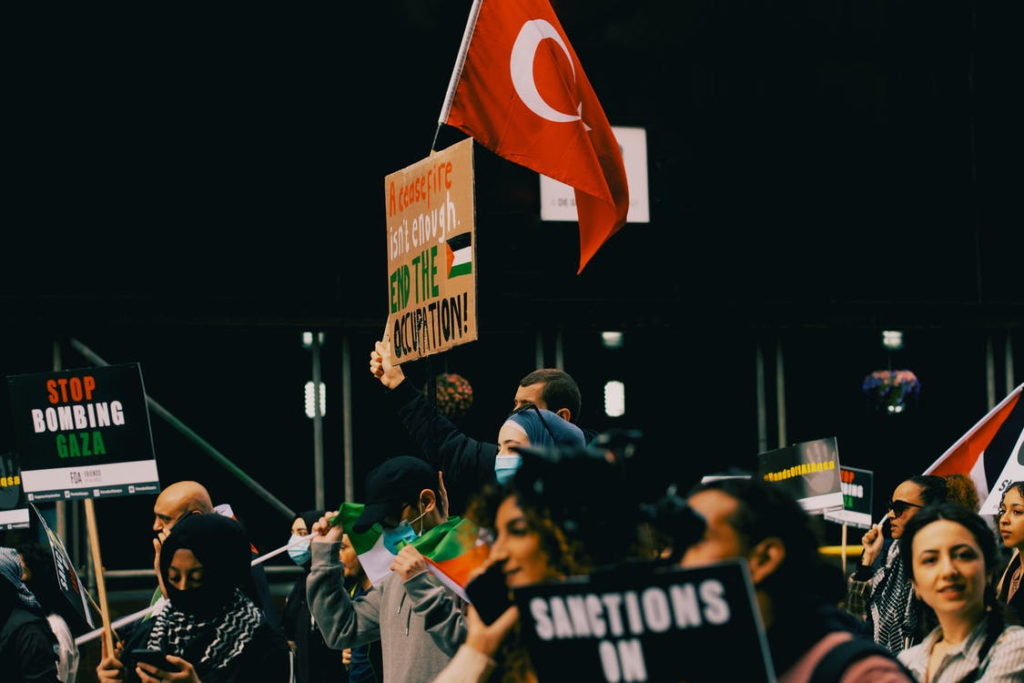 The Growth of Turkey’s Economy

While Turkey experienced over 7.35% economic growth this year, with exports being especially stronger than before, the standards of living improved little for the Turks due to the soaring inflation rates. Businesses in Turkey that depend on imported goods are now facing higher costs, given that Lira now offers far less purchasing power. These businesses then pass on the higher costs to consumers. Turks, especially those with lower income levels, are left to grapple with the drastically rising prices for essential items such as energy and food. Moreover, the Turkish people are also witnessing an all-time low in their savings value as Lira continues to fall freely. The Turkish economy highly depends on external finances as businesses had to take out debts denominated in USD. Now they’re facing steeper repayment costs, with Lira losing its value against the greenback.

Does This Mean it’s Not Erdogan’s Fault Since It’s the Central Back That Slashes Interest Rates?

Although central banks set the rate of interest, Erdogan sacked a couple of central bank chiefs during the past couple of years. He also gave pink slips to several other central bank officials. This indicates that the Turkish Lira is suffering from the central bank’s revolving doors as when they seemingly lose their independence, investors tend to get jumpy. There’s a tendency for the interest rate policy to be driven by political goals rather than economic principles.

Lira Crisis: Is it Really Over?

Although nothing can be said for sure, Erdogan has pledged to keep pushing further for lower interest rates in his campaign for the 2023 elections. To date, he has shown no signs of potentially reversing his rather ‘unconventional’ views on interest rates or tolerance levels for bankers and economists who might disagree with his views.

Sign in or register now to follow the happenings in Turkey and all around the globe. At World Now, we offer insights and discussions on a variety of topics revolving around surrounding foreign relations news, global Human Rights, sports, global governance,  international affairs, terrorism, current affairs, global affairs, conflicts, and civil war news, breaking news,  lifestyle, and arts, international trade, and world market news, and more.