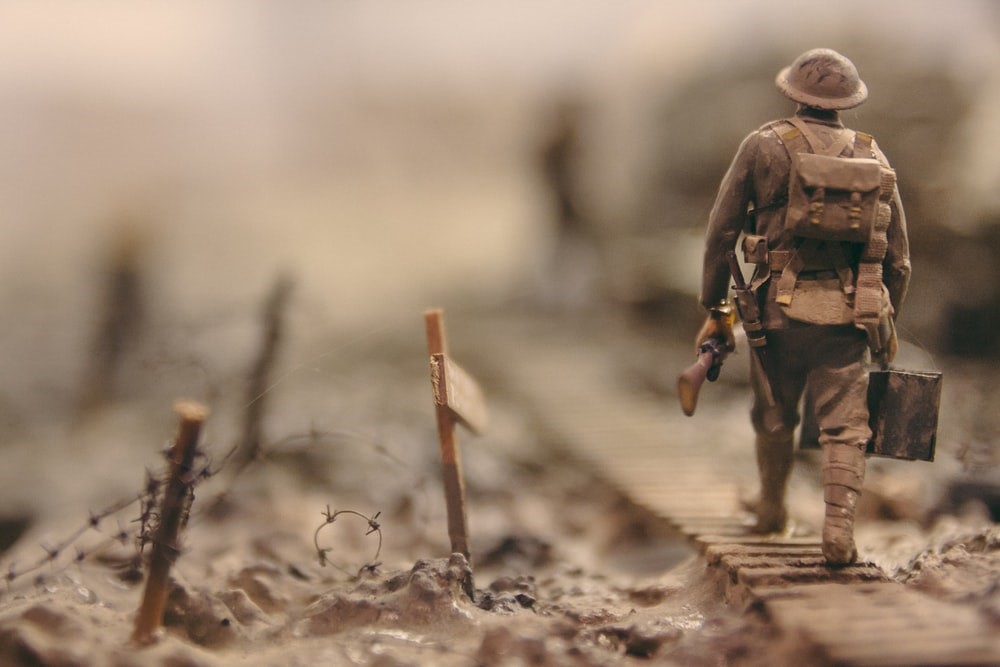 The Chinese are seen pressurizing the Taiwanese leaders on one end, while the ongoing crisis in Ukraine keeps the UN busy. The so-called gray zone that was one era of peace and open conflict is now being poisoned by influence operations, cyber-attacks, public assassinations, and disinformation campaigns. Here’s answering a few questions concerning the escalation of gray zone campaigns:

What is the Concept of Gray Zone Activities

These are gradualist campaigns powered by the state or non-state actors that combine non-military tools to fall under the threshold of war. It may weaken, thwart, destabilize, or attack an adversary or other vulnerable regions of the targeted state. While the concept isn’t new, the use of innovative tools has compromised attribution, detection, and categorization, making it troublesome for allies to respond.

Countries That Have Moved Towards Hybrid Warfare

China, Russia, and the Gulf countries were seen moving into a physical battlefield over the last decade; the United States took measures to move the activities to seams of warfare where the countries could compete. It wouldn’t be wrong to say that China and Russia have occupied a position from which they can coerce, pressure, attack, or at least pressure the United States and its allies without the risk of escalation.

The Advantage of Autocracies

Firstly the centralized system allows autocracies to marshal the state and society’s resources for executing operations. Secondly, the diffused nature of power and openness of democracy can leave them in a more vulnerable state, where their national response is perceived as less effective. Russia and China have already engraved gray zone strategies into their doctrines, whereas the United States lags in some regions.

US policymakers must develop better capabilities while preserving human rights, freedom of speech, and transparency. As a wise man once said, “it’s better to play a game today than to fight a war tomorrow.” 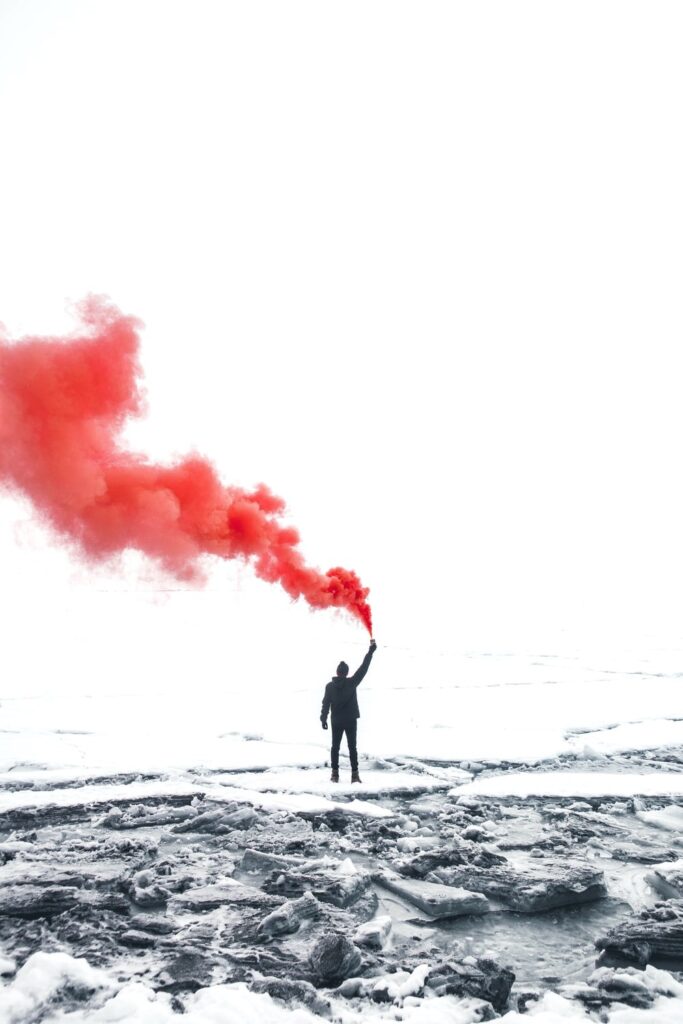 Register at World Now! for timely updates on current affairs and breaking news.