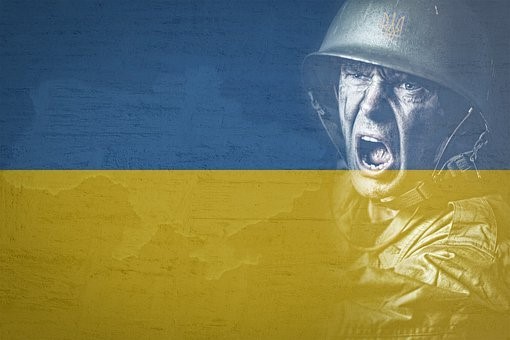 How the Ukraine War Has Devastating Psychological Impact on Children

The Ukraine war is a devastating conflict that arose after years of simmering tensions between the two countries. The war began with small skirmishes along the border but quickly escalated as each side mobilized its forces. This military conflict is resulting in widespread devastation and the death of millions.

The conflict in Ukraine has resulted in widespread anxiety among children. Unpredictable shelling and gunfire and the fear of being abducted or killed have left children constantly on guard. Many are experiencing nightmares and flashbacks, and some have even developed post-traumatic stress disorder (PTSD). In the long run, the psychological effects of the conflict could be devastating for future generations.

The stress of war can significantly impact children’s physical and psychological health. In addition to experiencing anxiety, fear, and nightmares, they may also show signs of withdrawal. PTSD can develop in children who have experienced or witnessed violence, death, or injury. It can cause them to feel constantly tense and anxious and lead to problems such as difficulty sleeping and concentrating.

Children in Ukraine are also grappling with depression and feelings of hopelessness. The death of loved ones, displacement, and loss of homes and schools have taken a toll on their mental health. Many feel abandoned and neglected by the adults around them. Their future is uncertain, and they see no way out of the conflict.

To protect themselves from the dangers of war, children are often withdrawing from friends and activities they used to enjoy. This can result in social isolation, further aggravating their mental health problems. Isolation can leave children open to further dangers, such as the violence of global human rights with exploitation and trafficking.

Due to the horror they have witnessed, many children in Ukraine have lost trust in others. They find it difficult to form relationships or trust anyone outside their family. This can impede their development and lead to problems in adulthood. 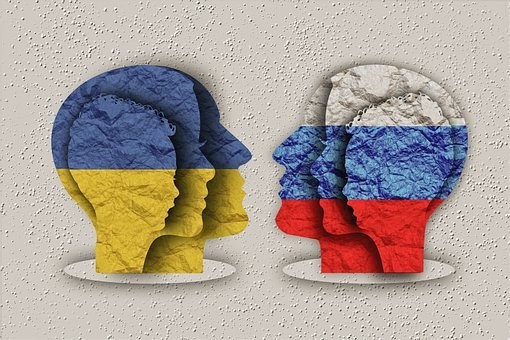 The Ukraine conflict has had a debilitating psychological impact on children. The conflict has uprooted them from their homes and left them with feelings of fear and confusion. This blog post provided an overview of the psychological effects of the conflict on children and offers ways to help them heal. To read more about the latest international current affairs, racial and ethnic politics, global trade, foreign relations, and much more, check out our latest news articles.