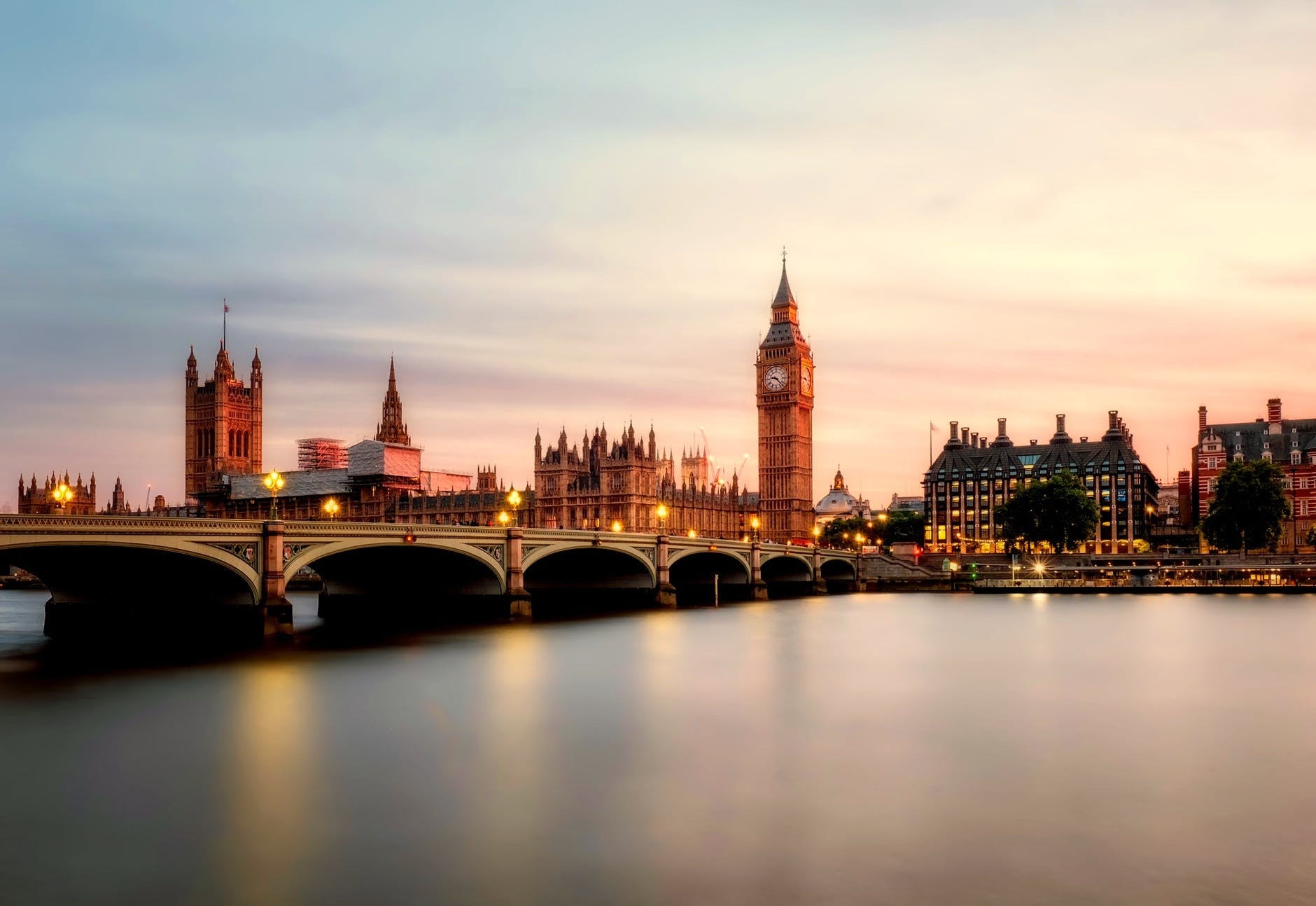 How Does EU’s Energy Crisis Shape Their Net-Zero Agenda?

IEA says that if EU’s energy crisis isn’t dealt with timely and efficiently, another climate crisis may arise denting the Net-Zero Agenda.

Russia has been Europe’s major gas supplier through its Nord Stream pipeline. Recently, when Russia cut down on its shipments to channel the 22 percent of energy consumption of the whole of Europe, the region saw a surge in the prices of gas and an all-time low reserves.

The energy crisis caused by this event has not only affected Europe’s industries and households in recent months but also poses a threat to the EU’s 2025 Net-Zero Agenda. The latest news on the subject has come from the International Environment Agency (IEA) that has predicted the grave consequences of this crisis on the environment and the EU’s goal to reduce emissions.

On the back of low supply from Russia and post-pandemic energy consumption, Europe witnessed an unusual scenario in the mid of September. The gas supply was significantly lower than expected, the need was more than ever, and France and Germany faced a shortfall that caused their energy prices to soar through the roof.

All this, coupled with the EU’s pledge to switch from coal –the highest carbon monoxide releasing energy resource – created an unprecedented situation for the region ahead of winters. Albeit the European countries braved through the storm, the crisis brought to the surface some questions regarding the EU’s fulfillment of the Net-Zero agenda.

As per the European Commission, the region has committed to reaching environmental neutrality by reducing its greenhouse gas (GHG) emissions by 55 percent by 2030. By 2050, the EU is determined to become an economy with zero emissions of GHG. 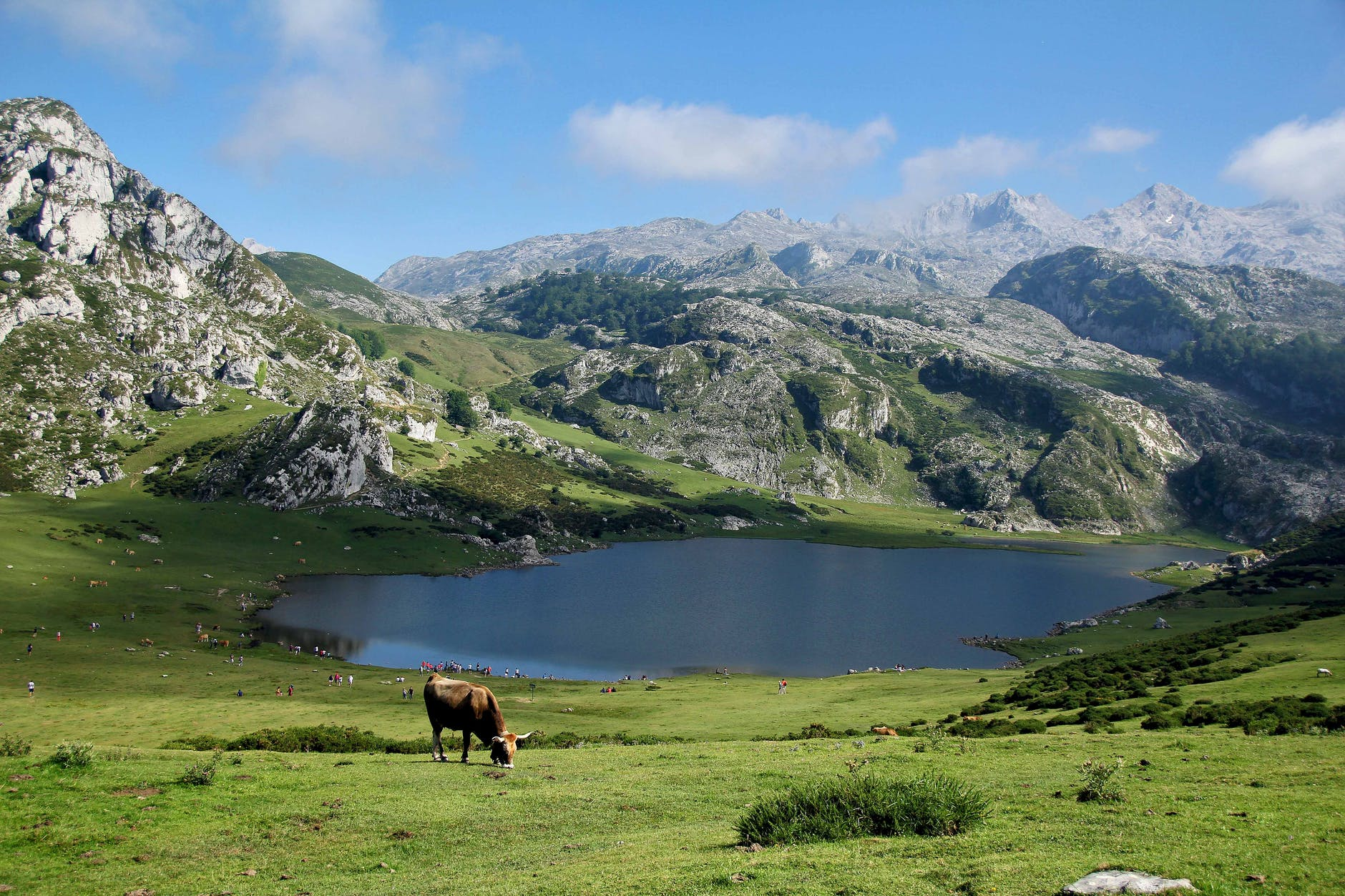 During the recent energy crisis, it was evident that the EU heavily relies on natural gas for its energy needs. Albeit, lesser in GHG emission, gas does have a carbon footprint. According to IEA, the gas demand is expected to go down to nine percent between 2021-2024, and while it’s a significant reduction from current numbers, it’s not enough to achieve zero-net agenda by 2050.

As per the international news outlets, IEA has warned EU countries to take drastic and immediate steps to ensure climate neutrality is achieved in the given time. As of now, the world uses 100 million oil barrels currently, and by 2050, it will only be reduced 25 percent according to the measures in place. IEA says that the current pledges of the EU will only result in a 20 percent decrease in GHG emissions, and that’s not even remotely enough.

Do More Do Better

The International Environment Agency says the EU needs to invest heavily to get close to its 2050 goals of zero net emissions. At least 70 percent more investment is required in the renewable energy sector to deviate from fossil fuels and gas, which currently remains to be a prime source of energy and contributor to the carbon footprint.

To ensure that you get the latest breaking news on all climate and environmental issues, register at World Now. We provide news on current affairs, international trade, and human rights on one platform.