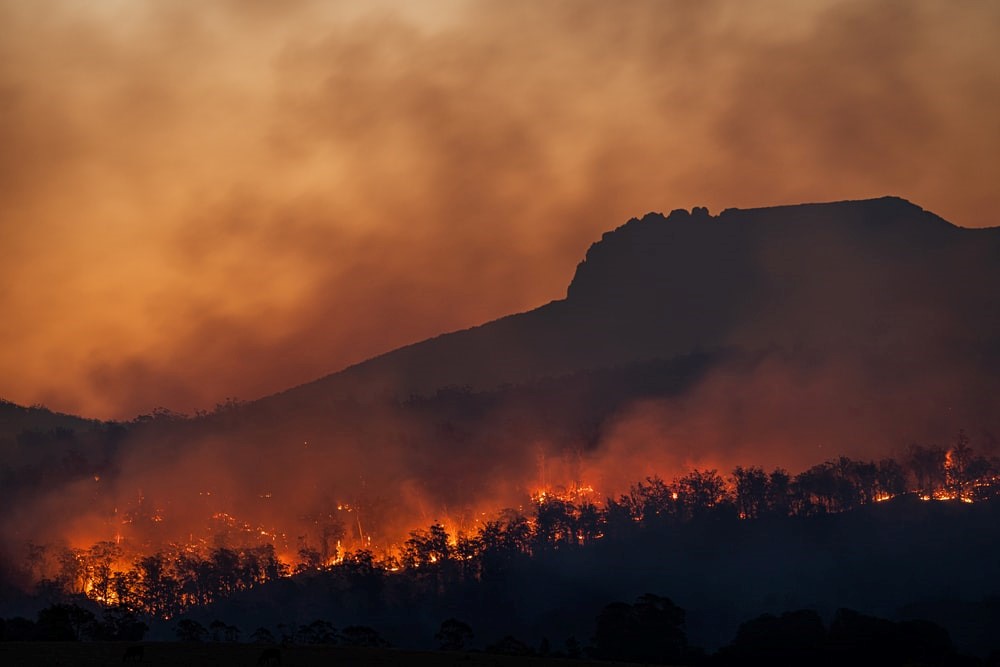 How Climate Change is Devastating the Global South

The most prominent environmental challenge the world is facing today is global warming and climate change. While it has become a global phenomenon, its developing countries are the most affected. The Global South includes some of the poorest countries in the world with little to no industrialization.

The Latest Examples of Bearing the Brunt

Pakistan and India are currently undergoing a record-breaking heatwave, which is adversely affecting the lives of a billion people. The scorching temperatures keep laborers from stepping outdoors to work, making them vulnerable to health conditions, and even leading to death. About one-quarter of Bangladesh is underwater, which has destroyed the homes of millions. Kenya is also facing a prolonged period of drought, putting the rural community at risk of starvation. Other countries in the Global South also frequently report increased water and hunger crises.

Apart from humans, animals too suffer the consequences of heat waves, intense droughts, wildfires, food, rising sea levels, coastal storms, warming oceans, and melting glaciers. As climate change worsens, it may destroy their home and wreak havoc on communities and livelihoods. This raises the bar for economic implications for tackling secondary damage caused due to climate change.

Apart from the obvious, climate change may also result in indirect consequences such as an increase in the spread of pathogens and pests, greater need for adaptation, ocean acidification, loss of biodiversity, and health implications due to intense heat.

What Can Be Done?

The good news is that it’s possible to reverse climate change. While it doesn’t happen in a day’s time, the rate of global warming can be slowed down by limiting human emissions of soot and heat-trapping glasses. The easiest way to take the initiative is to drive less and recycle more.

Over 3.6 billion people residing in developing countries face the ill effects of global warming. The global community doesn’t take immediate action to counter the crisis as these countries can’t possibly fight it alone. 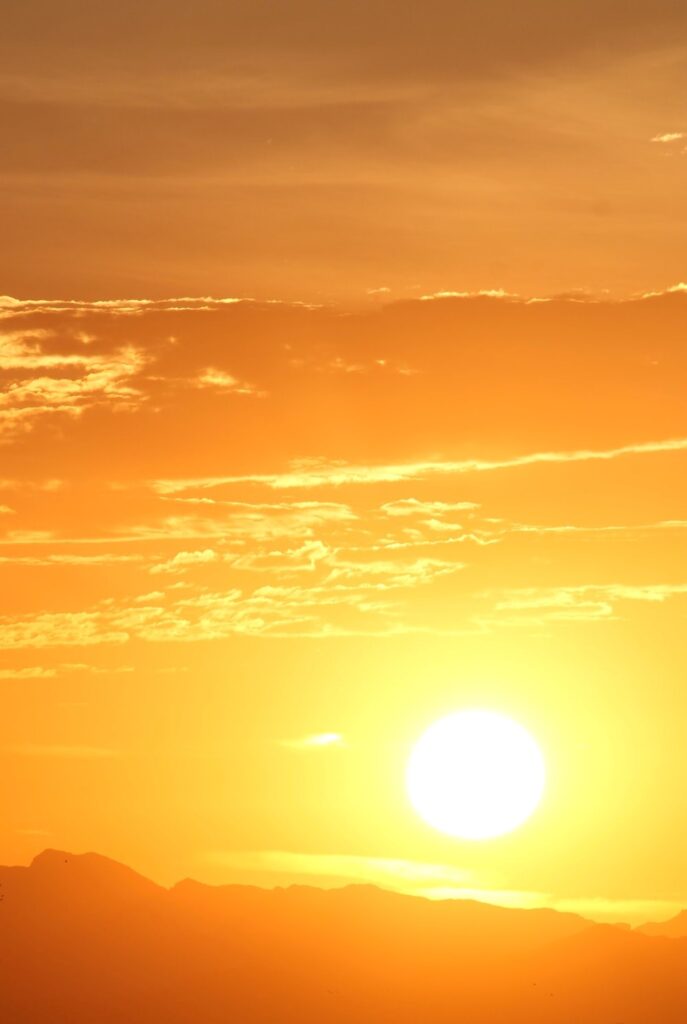