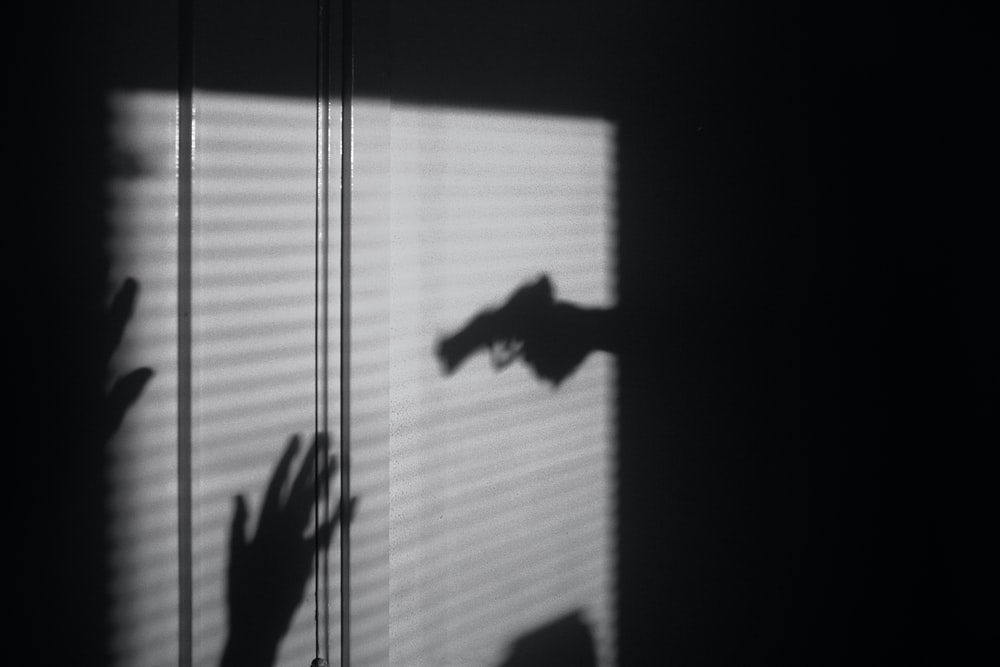 Gun Violence Deaths: The US vs. the World

A study in 2016 concluded that 250,000 people die worldwide due to gun violence,half of which belonged to six nations, including Brazil, the United States of America, Mexico, Venezuela, Colombia, and Guatemala (ranked from highest to lowest).

What are the Numbers for the US?

Fast forward to 2020, where the United States ranked number one for gun ownership, which elevates the risk of violent death. Every ten residents in the country have 12 or more firearms, such as assault rifles, pistols, machine guns, and shotguns. There are about 15 million guns in circulation within the US as of 2022.

The number of homicides by firearm in the United States put it on the eighth rank out of 64, with Puerto Rico and US Virgin Islands ranking first and third on the very list! That’s a greater number than Australia, Canada, and the United Kingdom. Apart from mass shootings, there are also suicides committed by both men and women using firearms.

Gun violence is readily becoming an international human rights concern as it threatens the right to life for an individual. Approximately 500 people die every daydue to firearm violence, be it through suicide or homicide. People residing in districts with higher levels of gun violence face trouble accessing healthcare facilities, disruption in schooling, and greater racism.

Since the probability of fatality increases with the odds of possessing a gun,it’s important to take action that prohibits possession of firearms for higher-risk groups such as mentally challenged individuals who are adjudicated as a threat to society, domestic offenders, and those convicted of misdemeanor.

Alternatively, the licensing of firearm purchasers, oversight of gun sellers, and background checks for gun sales can significantly reduce the diversion of firearms to criminals. No one system can correct the incidence of gun violence; legal, health, safety, and community must collaborate to overcome the violence through designed policies. 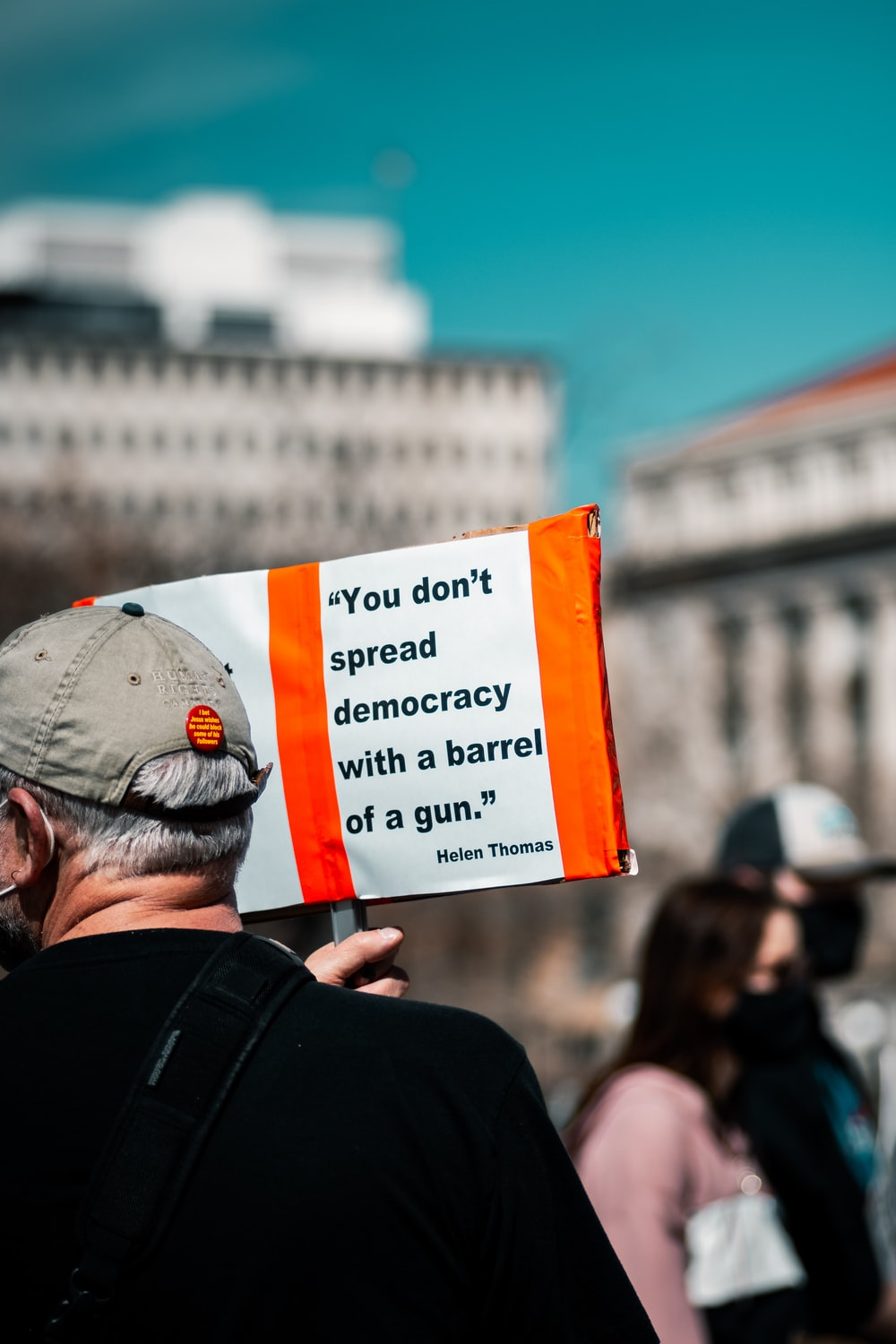