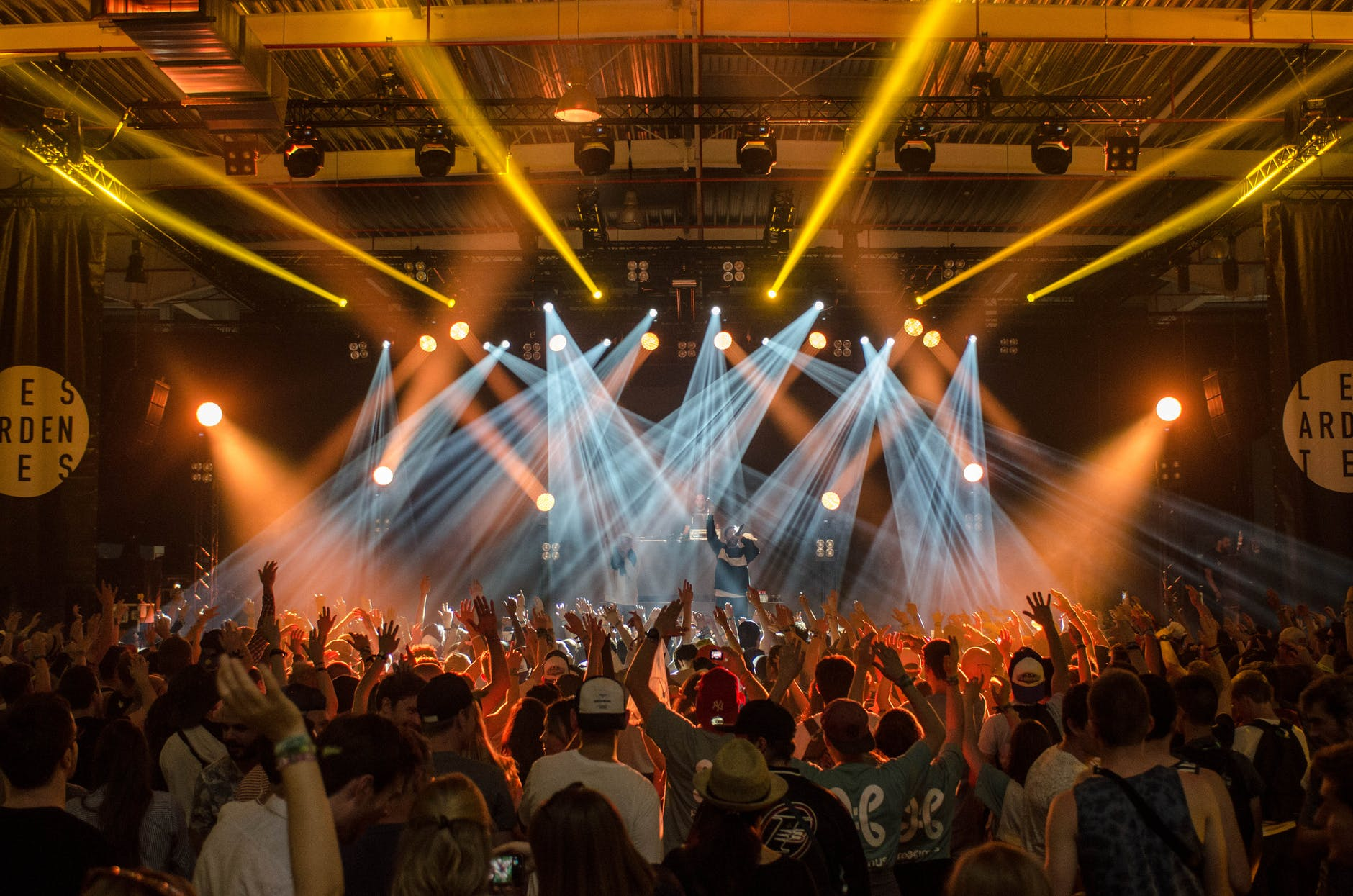 After years of religious restrictions, latest news from Saudi Arabiaindicatesthat the country is enroute to becoming a cultural hub.

Until 2017, Saudi Arabia was a country where women were not allowed to go out in public without a male guardian, cinemas were banned for over 35 years, and tourism was only restricted to pilgrims. Then came 2015, the era of King Salman, whose son Crown Prince Muhammad Bin Salman is keen on transforming the religious regime into a liberal one.

As per the global news that came out of Saudi Arabia for a long time, the country was the least favorite place of creatives and entertainers and offered limited choices to the tourists. However, after 2017 when the first concert was held in Jeddah, Muhammad Bin Salman’s plans to turn Saudi into a cultural hub have been quite prominent.

Here are some of the trends and initiatives the Islamic country has taken in the last few years, making it quite clear that it’s bound to become the beacon of culture, entertainment and tourism in the Muslim world.

Earlier, western tourists who wished to enjoy dessert safaris headed to UAE. Those keen on enjoying the Red Sea looked at Jordan, and for entertainment, Egypt was the place to go in the Middle East. In recent years, Saudi Arabia has opened its doors to tourists from all over the world –uplifting a major restriction of the former regime – and now offers everything from a dessert to a corniche to cinemas and festivals. Tourism is predicted to generate $100 billion in revenues by 2030 as per news and updates.

The first-ever concert that was held in Saudi Arabia was in 2017, when two Saudi artists performed for an all-male crowd. Soon after, a Yemeni singer was called in the country to perform for an all-female crowd. It was, however, last year when Justin Bieber was in the country, and a mixed, energized crowd enjoyed his performance in Jeddah. 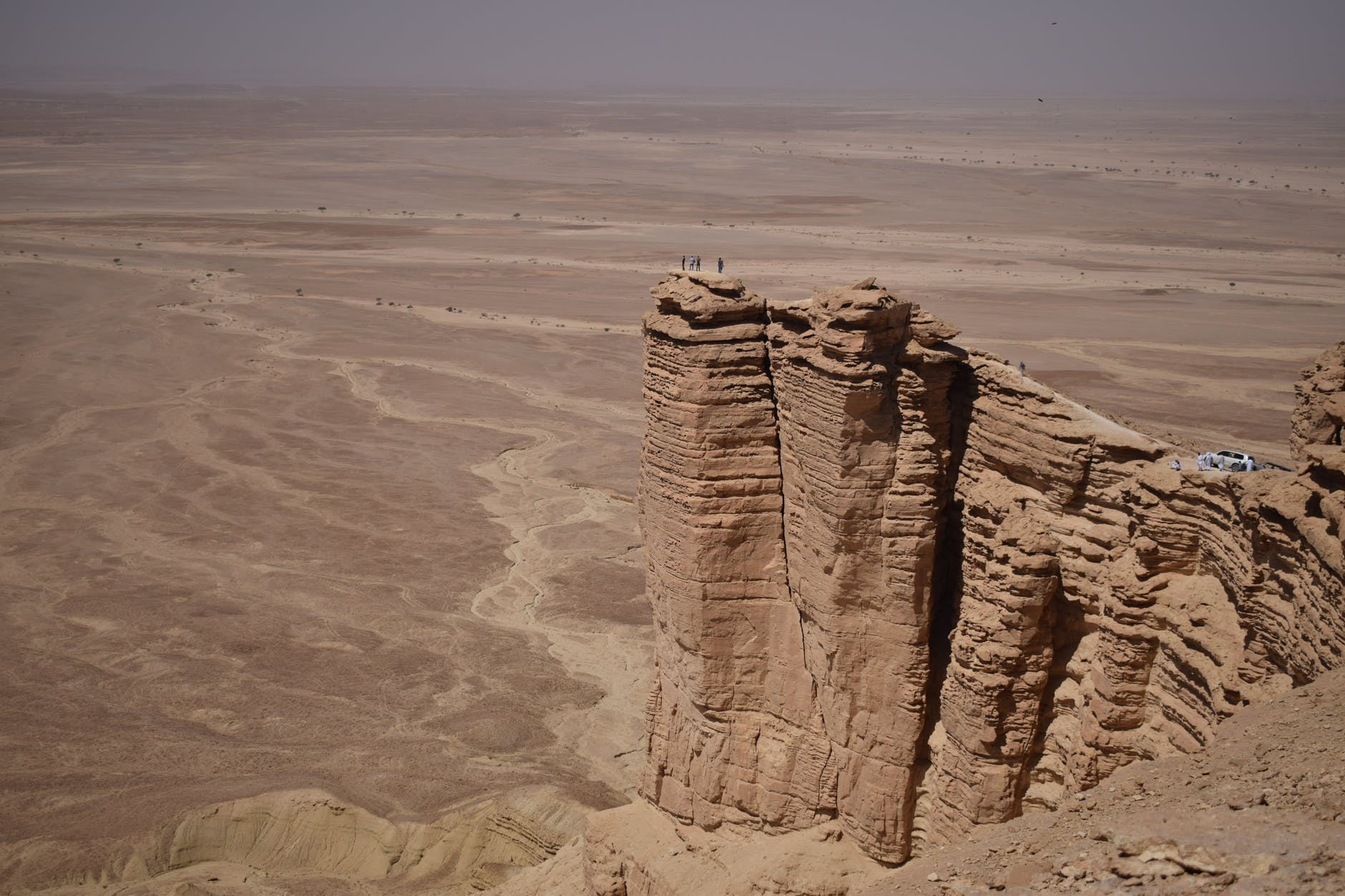 For as long as 35 years, Saudis had to travel to Bahrain or Dubai to enjoy a movie in the cinema. Now, with the opening of 430 cinemas across the country and a government target of 2,600 by 2030, Saudi nationals and tourists don’t need to look elsewhere. It’s estimated that the cinema industry has already started to generate billions of dollars in revenue for the country.

Taking into account the significance of its enormous desserts and cultural sites like Alula, Saudi now seeks to capitalize on its heritage and landscapes. From investing $15 billion to convert Alula into a museum to incentivizing international filmmakers to shoot movies in the kingdom, the government is looking at a huge potential that was previously untapped.

In the wake of the recent initiatives by the Saudi government, the hotel industry has received the most significant boom so far. As per the news reports, during the days of the Saudi Arabian Grand Prix, The Red Sea International Film Festival and concerts, the hotel industry may enjoy $3.2 billion in revenue.

To keep yourself updated with the latest happenings in Saudi Arabia and other international news, register at World Now. The hub of current affairs and global news is your place to be.