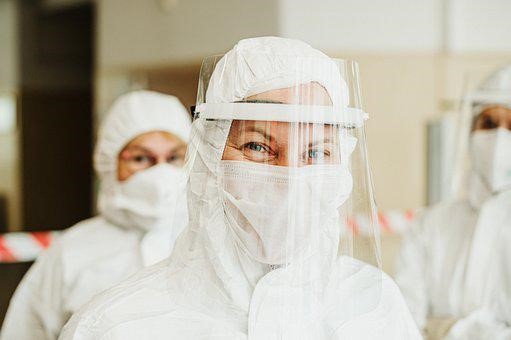 Delhi vs. WHO: What Is India’s True COVID Death Toll?

The spread of coronavirus in India took an alarming turn in the past. The government responded to the outbreak by imposing a nationwide lockdown, but this did not stop the spread of the virus. Cases were reported in nearly every state, and the death toll continued to rise. The public became increasingly panicked, and many wondered what would happen next.

The first confirmed case of novel coronavirus (COVID-19) in India was reported on February 1, 2020. The total number of cases in India has reached 43.1 million. The Indian government reports 131,000COVID-19 deaths, while the World Health Organization (WHO) reports a much higher death toll of 524,000. What is the true extent of the COVID-19 pandemic in India? This blog post will talk about India’s true COVID death poll.

When the novel coronavirus (COVID-19) pandemic started in late 2019, the Indian government initially downplayed the threat. It was not until February 1, 2020, that the first confirmed case of COVID-19 was reported in India. The number of cases rapidly increased in the following weeks, and by the end of March, there were more than 43 million cases in India. To try to stop the spread of the virus, the Indian government imposed a nationwide lockdown on March 24. However, this did not stop the spread of the virus, and new cases continued to be reported.

2.     Reasons For the Discrepancy

There are several reasons why there is such a large discrepancy between the official government death toll and the estimated death toll from WHO. First, the Indian government has been criticized for not being transparent about COVID-19 data. The government has not released any information on the number of new cases or deaths since May 1. Second, the quality of data gathered by the government is often questioned.

There have been several reports of the government refusing to release data on COVID-19 cases or death tolls from individual states. Third, many experts believe that the true death toll is much higher than the official government death toll. This is because there are many cases of COVID-19 that have not been officially registered as COVID-19 cases.

Chances are that the true number of COVID-19 cases and deaths in India is much higher than what is being reported by the government. This has major implications for the country’s health system, which is already struggling to cope with many cases. The government will need to invest significantly to improve the quality of data collection and expand the health infrastructure to handle the increasing number of cases now and in the future if such emergencies occur. 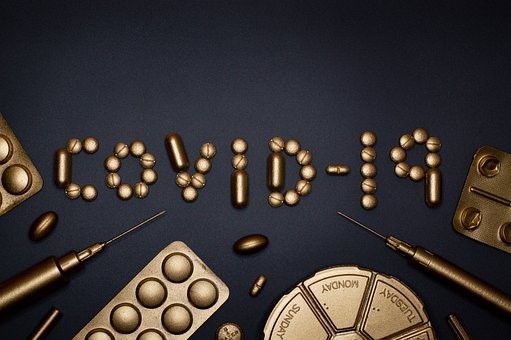 This blog post took a look at the discrepancies between the reported COVID death toll by the Delhi government and that of the World Health Organization. It questioned the Delhi government’s motives in underreporting the number of COVID cases and deaths. For the Latest international current affairs news and updates on COVID, climate crisis, global governance, and other international affairs, read our news articles.