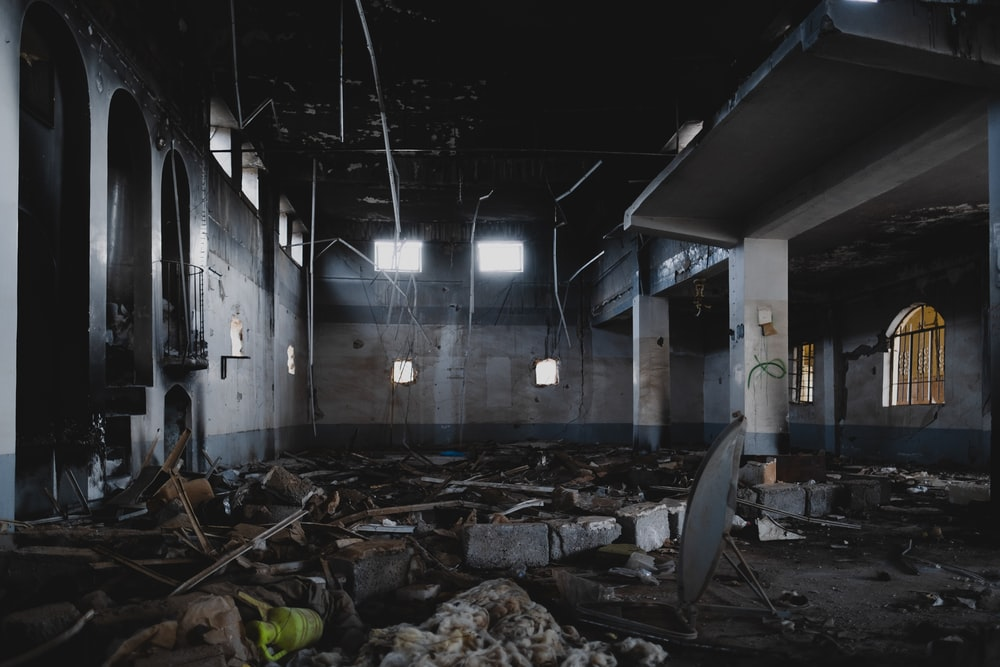 Decider: What is a War Crime?

For all the good the United Nations does, it hasn’t been able to stop civil wars and military conflicts from happening. From Afghanistan to Ukraine, these conflicts may not share borders but the people at their heart, whose lives are uprooted by the war, remain the same.

And it is these people against whom war crimes are committed. Here’s how to define and prosecute this civil and transnational crime.

What is a War Crime?

The United Nations defines a war crime as a breach of International Humanitarian Law (IHL) that violates the rights of civilians or enemy troops during a civil or international armed conflict. 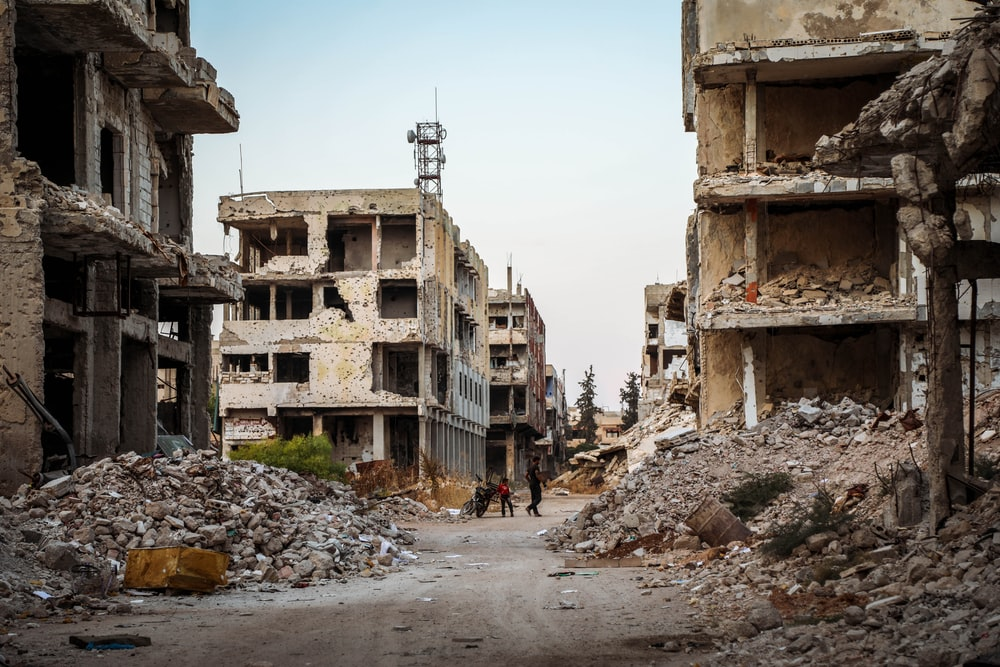 The four Geneva Conventions were introduced to clarify war crimes, enabling the International Criminal Court (ICC) and Yugoslavia Tribunal to hold criminals guilty of these crimes accountable on behalf of the states where they were committed.

Article 147 of the fourth convention defines a war crime as intentional murder, torture, ill-treatment, deportation, or confinement of a ‘protected’ individual. This also includes any destruction of property or act that doesn’t justify ‘military necessity’. Many unnecessary actions during armed conflict, say forceful impregnation, are now considered a war crime under the Geneva Conventions.

Taking War Crimes to the ICC

Although denying a fair trial for a war crime is considered another war crime, most war crimes never reach a guilty verdict. This could be due to several reasons, such as:

Follow World Now! for the Latest News on International Conflicts

Keep following our platform for the latest in the emerging Russia-Ukraine conflict, and catch updates on current affairs in America and beyond. Our platform has op-eds, news articles, and blogs on issues from climate and environment to global human rights.

Sign up to catch breaking news on trending topics.