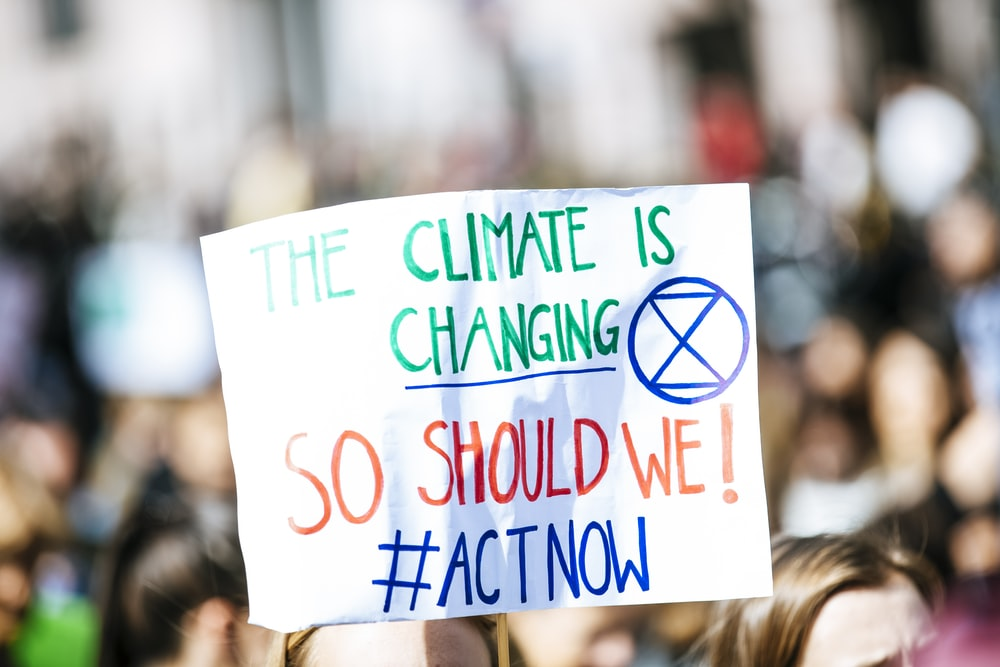 COP26: What Happened at the Glasgow Climate Conference?

According to the latest climate change news, there’s a new global agreement about the Glasgow climate pact at the COP26 summit.

The COP26 summit was followed by a global agreement that aims to reduce the negative impact of climate change. However, not all leaders and campaigners see a clear future for this agreement.

What Is Included in the Global Agreement?

The agreement isn’t legally binding, but it’s known to set the global agenda of climate change for the next ten years. The following are some of the aspects included in the agreement.

There was an agreement that countries will come forward next year to promote further cuts to carbon dioxide emissions. Carbon dioxide (CO2) is a greenhouse gas that contributes to climate change.

This is an attempt to keep the overall temperature increase under 1.5 Celsius. According to scientists, it’s the ideal measure to prevent a ‘climate catastrophe’. If everything goes in accordance with the current pledges, it’ll limit global warming to 2.4 Celsius.

It’s the first time that an exclusive plan is made at a COP conference to reduce coal usage. Coal is a major contributor to CO2 emissions, contributing around 40 percent of the total emissions.

However, countries mutually agree to only phase down coal usage instead of phasing out because of strong intervention from India and China. 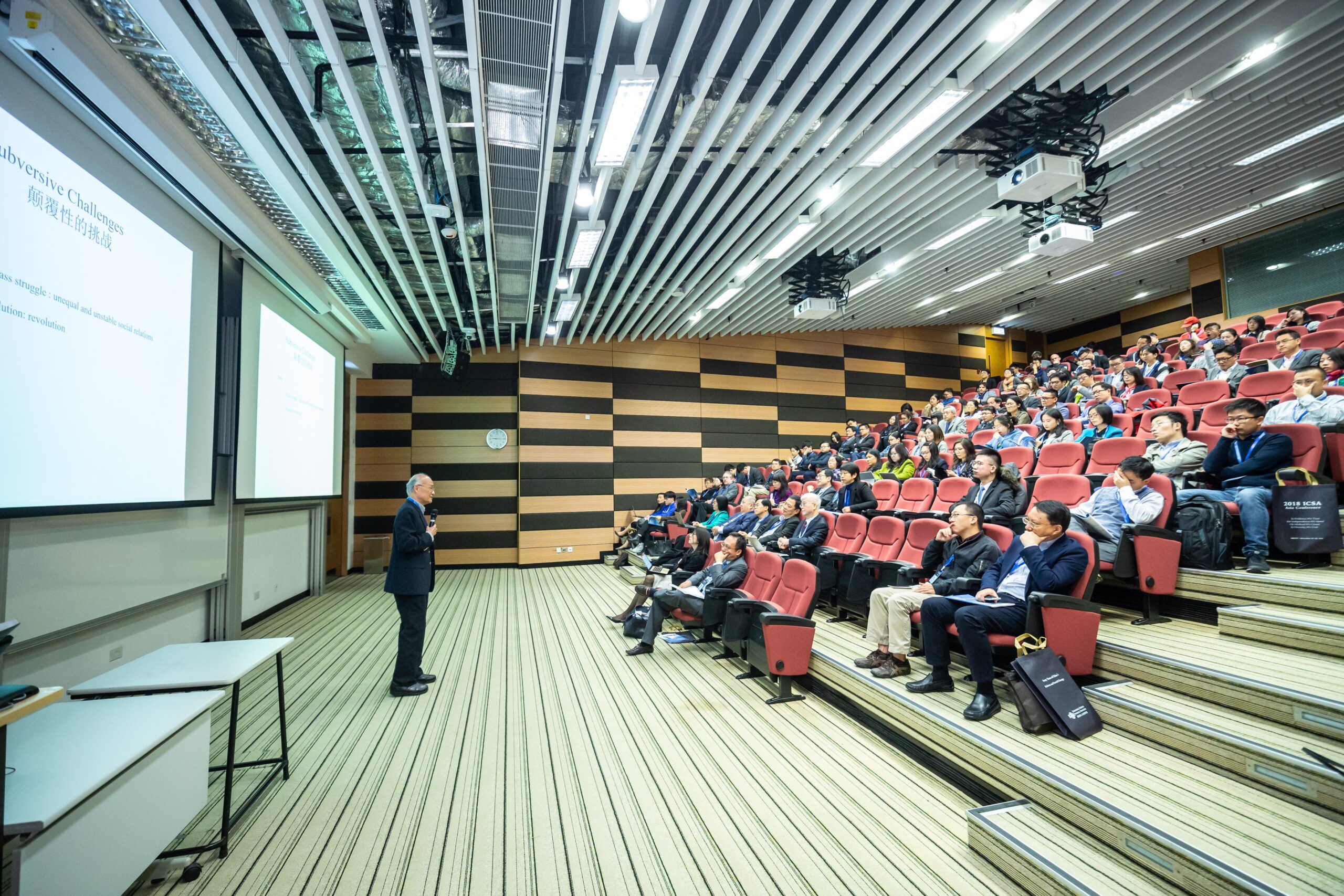 It was pledged that poor countries will be given more money to combat the consequences of climate change. Besides that, all the countries will extend their help to make such countries switch towards clean energy.

It was also suggested that a trillion-dollar fund will start from 2025 because the previous pledge of providing $100 billion per year was missed in 2020.

Although some observers had the opinion that the COP26 agreement showcased the start of a breakthrough, some Latin Americans and Africans believed that the progress was insufficient to bring a change.

The world’s largest CO2 emitter countries, US and China agreed to cooperate more in switching to clean energy and reducing methane emissions.

The Importance of COP26

COP26 was necessary because countries all around the world revised the climate pledges that were made during the 2015 Paris Agreement.

6 years ago, countries were asked to keep check of global warming by keeping it below 2.0 Celsius while aiming for 1.5 Celsius.

This Conference of the Parties took place in Glasgow as the 26th annual summit where 200 countries are asked to cut emissions by the next decade because the goal is to keep cutting emissions until they are null.