Can Elon Musk Really End World Hunger with His $6 Billion? 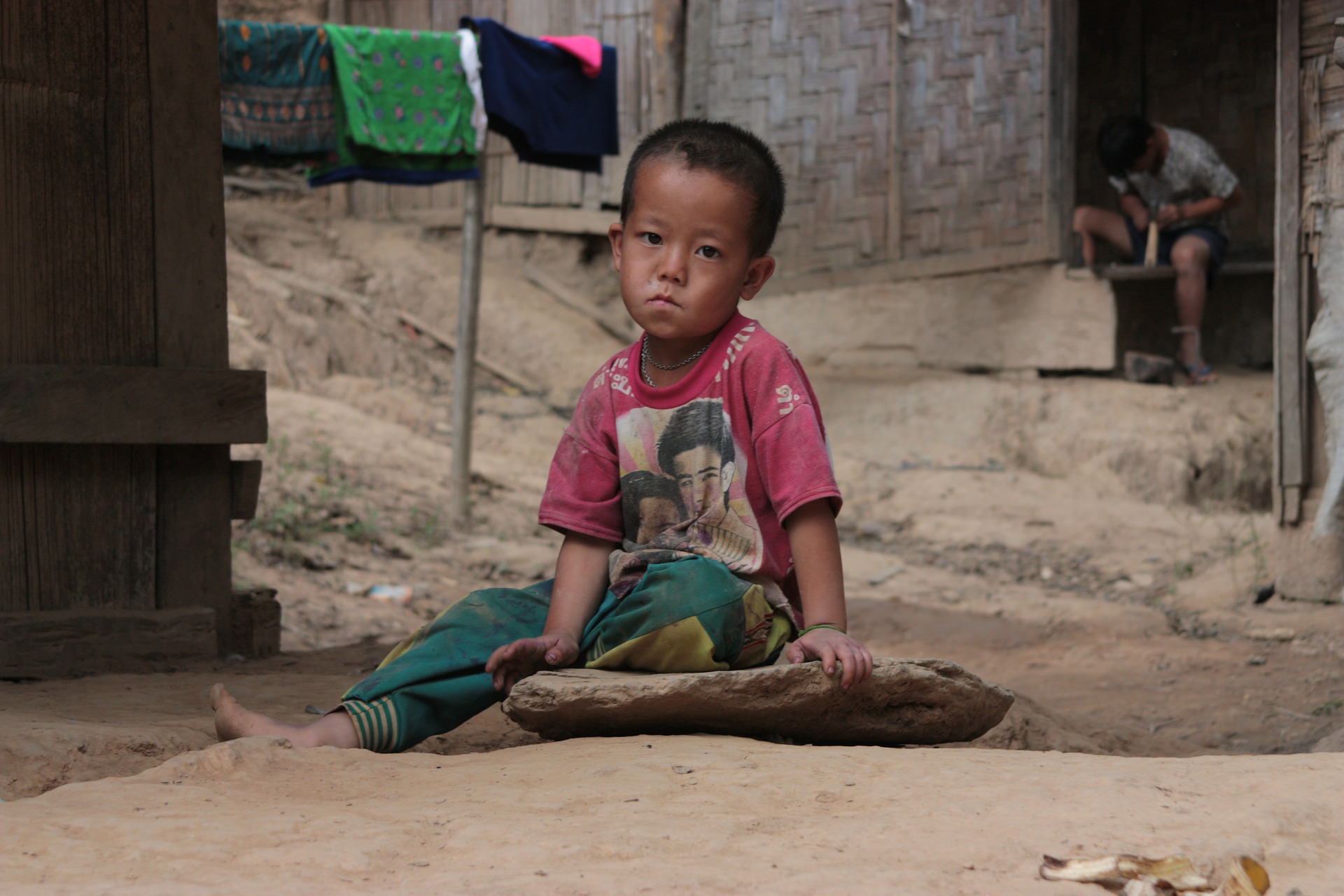 On October 31st, Elon Musk, perhaps jokingly, tweeted that he might be willing to donate a heft $6 billion amount from his fortune to solve the hunger issue persisting across the world. But there was a catch. The United Nations had to prove this would immediately solve the world hunger problem. Musk’s statement was in answer to a challenge initiated by David Beasley, the U.N World Food Program director. The idea behind the tweet was to highlight how a small percentage of the fortune of the world’s richest men could support millions of people threatened with food insecurity and malnutrition.

Why is it Challenging To End World Hunger?

While there’s enough food on the planet to feed almost everyone, billions face hunger due to global inabilities pertaining to food production, mainly because of climate-related disasters. However, poor infrastructure, conflicts, poverty, and inequality are rather more exact reasons behind the rising hunger rates worldwide.

Ever since the U.N. food agency was funded in 1961, it has constantly strived to end hunger worldwide. Statistics reveal that the agency raised a record $8.34 billion in 2020 alone, mostly from wealthy countries and gifts from generous individuals. Yet, the issue of world hunger not only exists but has rather notoriously escalated in many regions of the world. Over 43% of the global population can still not afford adequate healthy food.

This means that even if the rich gear up, it takes more than just money to solve world hunger. Increasing equality requires mass civil movements, governments need to organize robust infrastructures, and conflicts need to be reduced, and intergovernmental diplomats need to rethink policies. 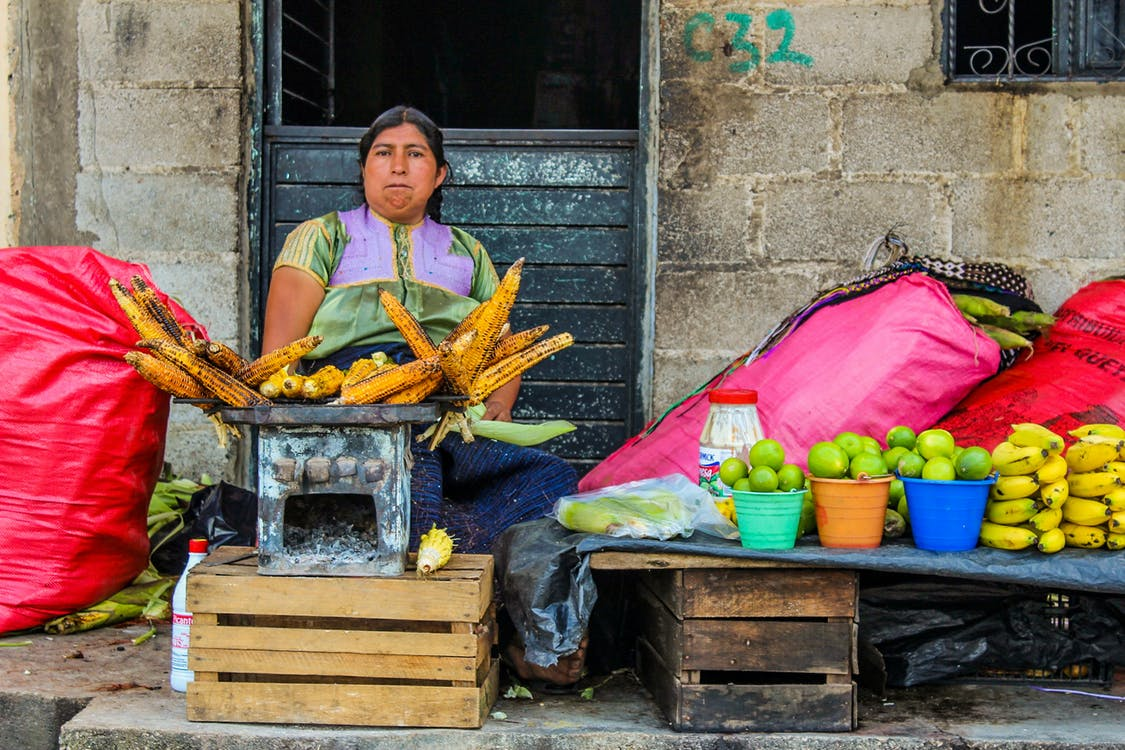 Here’s What the $6.6 Billion Could Be Used For To Prevent World Hunger

If the World Food Program (WFP) spends $3.6 billion on food, including shipping, transportation, storage, and delivery costs along with security escorts to safeguard the distribution in conflict-affected yet poverty-ridden areas, the money can provide one proper meal to each person for an entire year.

A further $2 billion could be used to create programs for places with functioning markets, allowing citizens to choose the food they want to eat while supporting the local economy. This way, the WFP can feed countless starving people in countries where food insecurity, poverty, and malnutrition are still rife.