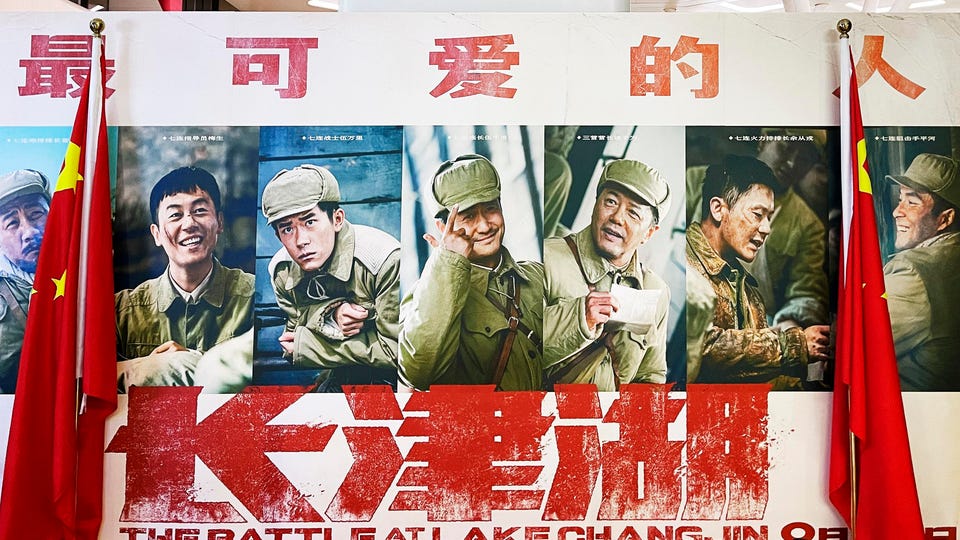 The Battle At Lake Changjin hasn’t slowed down at all. The picture earned an additional $76.6 million on Tuesday, pushing the $200 million-budgeted, 176-minute war epic’s six-day cume to $388 million in China alone. So, yeah, it’s sailing over $400 million by the end of this sentence, with a cume already past the global totals of Free Guy ($320 million), Tenet ($366 million), Black Widow ($377 million) and Shang-Chi ($388 million). It’s a good thing that Dune doesn’t open until October 22, and No Time to Die has until October 29, because we are seeing another example of China’s recent run of “China doesn’t need Hollywood blockbusters” blow-out hits.

The film is directed by Chen Kaige (Farewell My Concubine), Tsui Hark (Journey to the West: The Demons Strike Back, which earned $249 million in China in early 2017) and Dante Lam (Operation Red Sea, which earned $579 at the Chinese box office in early 2018). Fun fact: Tsui Hark directed two Jean Claude Van Damme movies (Knock Off and Double Team) during that mid-90s period when the Muscles From Brussels was making a real effort to work with some of China and Hong Kong’s finest action filmmakers (see also: Ringo Lam’s Maximum Risk and John Woo’s Hard Target).

Battle At Lake Changjin stars Wu Jing and Jackson Yee, (whose Wolf Warrior II, a $30 million, ultraviolent action movie riff on Tears of the Sun and Rambo: First Blood Part II, earned a colossal $854 million in China in summer 2017) and Jackson Yee (whose crime melodrama Better Days earned $239 million in late 2019). Jing also co-starred in the early 2019 sci-fi disaster flick The Wandering Earth. That IMAX-worthy epic, about scientists and soldiers trying to move the Earth itself out of the way of a quickly growing sun while avoiding a head-on collision with Jupiter, earned $699 million. This new actioner is merely the next mega-bucks Chinese blockbuster.

I actually saw the film last night at IMAX, so I can certainly see why it’s performing well. It looks spectacular and you can see the money on screen with the copious mass battle sequences and intricate action set pieces. Some of the effects are a little dodgy (especially in terms of explosions and vehicle destruction), but the practical stunt work and fight scenes are pretty damn impressive. There’s a mid-movie sequence that just transitions for around 28 minutes from one kind of peril (tank fights!) to another (knife fights!) with a remarkable relentlessness that would make George Miller nod in approval.

Yes, it is arguably “state propaganda,” in that it revels in the notion of the Chinese army beating back American forces in the early days of the “War to Resist American Aggression and Aid Korea.” The victory decimated General McArthur’s declarations that the war to aid South Korea in beating back invading North Korean forces would be ‘over by Christmas.’ So, no, this isn’t a nominal military engagement being repackaged as a big-deal historical event. I would argue the “propaganda” elements only really rise to the surface in the final moments, with the rest of the film being a pretty dry war picture with some impressive scale and action scenes.

It’s arguably no more jingoistic, at least until the final montage, than (offhand) Pearl Harbor or Once Were Soldiers. It has more interest in making China look good than in making America look “bad.” The film treats American soldiers as mere opposition forces who care about their own men. That said, this is far more of a rah-rah epic than last year’s grim and comparatively self-critical The Eight Hundred. There’s nothing as jaw-dropping as that film’s sequences of doomed Chinese soldiers holding off a key warehouse while wealthier Chinese citizens watch as if it’s an evening’s entertainment from across the street. It’s frankly a generic war actioner.

The film may pass The Eight Hundred’s entire $471 million lifetime cume by tomorrow as it tries to start its second week over $500 million worldwide. Once it passes Godzilla Vs. Kong ($460 million), it’ll be the fourth-biggest global grosser of 2021, behind F9 ($714 million), China’s Detective Chinatown 3 ($690 million) and China’s Hi, Mom ($840 million). The notion of big Chinese flicks hanging around in the global top ten has been “normal” since 2018 (when Operation Red Sea and the franchise-best Detective Chinatown 2 both flirted with $600 million), but the difference of course is that Hollywood is still recovering, here and abroad, from the pandemic.

China’s theaters, give or take a few hiccups, have been up and running since August of 2020. It’s worth noting that, save for the MCU flicks (Black Widow and Shang-Chi), the only non-Chinese $350 million-plus grossers in the pandemic era were boosted by strong Chinese earnings (or, in the case of Demon Slayer The Movie, $400 million from Japan). Even Free Guy earned $95 million of its $320 million cume from China, while Tenet nabbed $66 million out of $366 million, F9 earned $216 million and Godzilla Vs. Kong earned $188 million in China. Until overseas markets recover, China will be more important than usual, even with studios getting back just 25% of the ticket sales, to Hollywood tentpoles.

As for The Battle At Lake Changjin, the film’s box office success feels partially akin to a scenario whereby the American government had an interest in making sure domestic audiences flocked to Michael Bay’s Pearl Harbor in the summer of 2001. But money is money, and China may have two $800 million flicks and one just-under $700 million grosser in a single year. We’re eventually going to have a film that earns $1 billion in China alone. It’ll presumably be something like The Wandering Earth 2 or Wolf Warrior III, but I will laugh so very hard if it’s James Cameron’s first Avatar sequel. 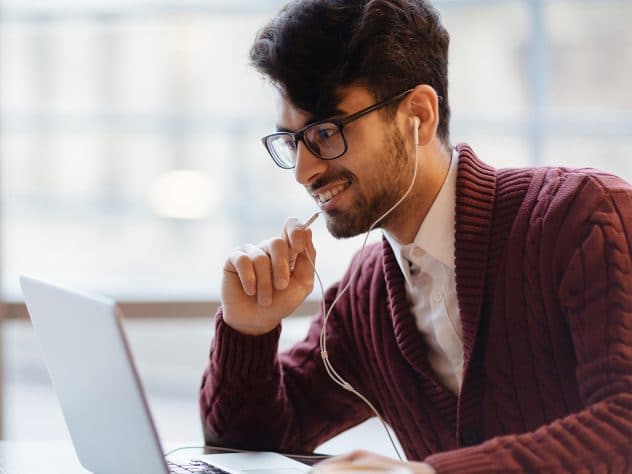 With Their Season on the Line, the Yankees Go to Their Go-to Guy

Is the responsibility to protect doctrine hot air?