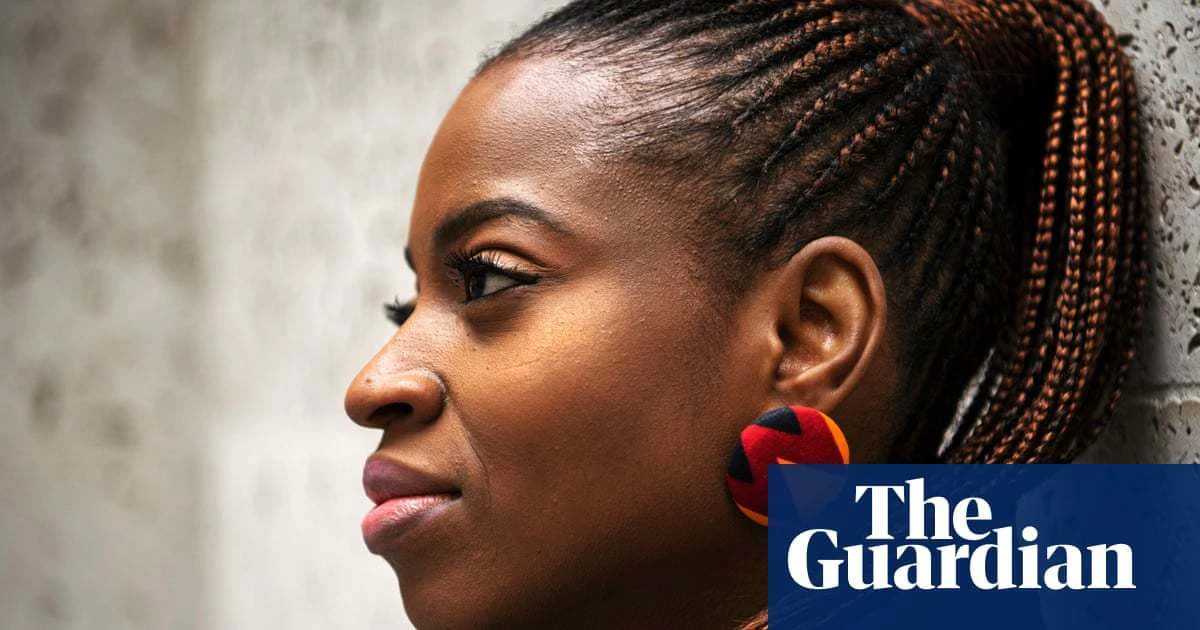 Beaten, raped and forced to work: why I’m exposing the scandal of Nigeria’s house girls

Mariam and Edna were just two of millions of children trapped in domestic slavery...

“I asked her if she knew how lucky she was and told her that, in many homes in Nigeria, girls as young as her were forced to do chores all day, every day. They were not allowed to go to school, or eat at the table, or watch TV. She was amazed. Looking into her face, the horror of what was considered so normal during my childhood really hit me. It was child slavery – and it continues today. It was for these forgotten girls, trapped in domestic slavery, that I wrote my debut novel, The Girl With the Louding Voice.

According to the International Labour Organization (ILO), the number of working children under the age of 14 in Nigeria is estimated to be as high as 15 million, but due to the nature of the problem it is almost impossible to land on an accurate number. A large proportion of these children are young girls, who work as “house girls”: domestic servants who are often underage and forced against their will into this kind of work. Many of them never see their “wages”, as they are paid directly to agents or family members.”