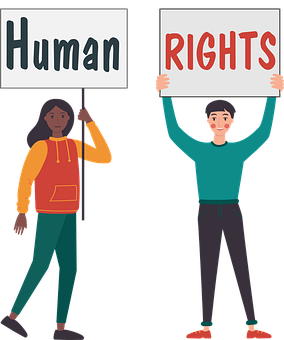 China has long been a key player in African economies, with billions of dollars worth of investments in the region. However, there have been increasing reports of human rights abuses by Chinese companies and workers in Africa. This raises concerns that China’s image in Africa is being tarnished, potentially harming its economic interests in the region.

With an increasing influence in Africa, China has been faced with allegations of human rights abuses. These accusations are particularly relevant given the positive image Chinese authorities have worked to cultivate in Africa. This blog will explore how human rights violations have been linked to China’s activities in Africa and ask whether these abuses hurt the country’s image on the continent.

One of the most common human rights abuses linked to China’s activities in Africa is labor abuse. This includes allegations of employers mistreating workers, paying them below minimum wage, and forcing them to work excessive hours. In some cases, Chinese companies have been accused of using violence against workers who try to unionize or demand better working conditions.

There have been several high-profile examples of labor abuse by Chinese companies in Africa. In 2012, there were reports that a Chinese construction company forced workers in Botswana to work long hours in dangerous conditions for little pay. In addition, the company was accused of abusing and sexually assaulting female employees. In 2015, a subsidiary of a state-owned Chinese energy company was accused of using threats and violence to suppress a strike by workers at an oil refinery in Uganda. The workers were demanding better pay and working conditions.

These examples have sparked concern that China’s image in Africa is damaged by its reputation for labor abuses. Some experts have argued that this could lead to African countries becoming increasingly wary of doing business with China.

There is also a risk that Chinese investors may discriminate against Africans in their business dealings. This was highlighted in a report, which found that many Chinese businesses operating in Africa display racist attitudes towards different local ethnic groups.

The report quoted one African businessman saying, “Chinese companies discriminate against locals, believing they are not capable of running or managing businesses. They would rather give the business to their own people from China, regardless of whether or not they are competent.”

This discrimination can have serious consequences for African businesses and workers. It can limit their access to jobs and business opportunities and lead to lower wages and poorer working conditions. 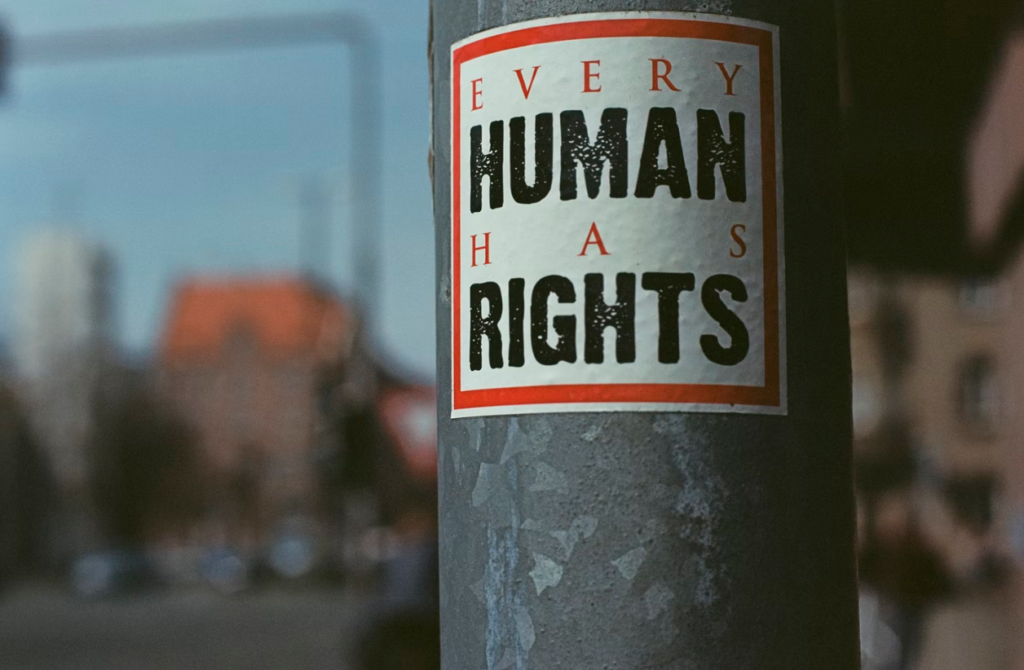 China is a major investor and trade partner in Africa, but allegations of human rights abuses threaten to ruin its image in the region. From reports of forced labor to accusations of genocide, China faces mounting criticism for its actions in Africa. However, not all news about China in Africa is bad. The country is making efforts to promote education and sustainable development in the region. You can read our news articles and get updates about China’s plans in Africa, international human rights news, global governance, conflicts and civil wars, and more.