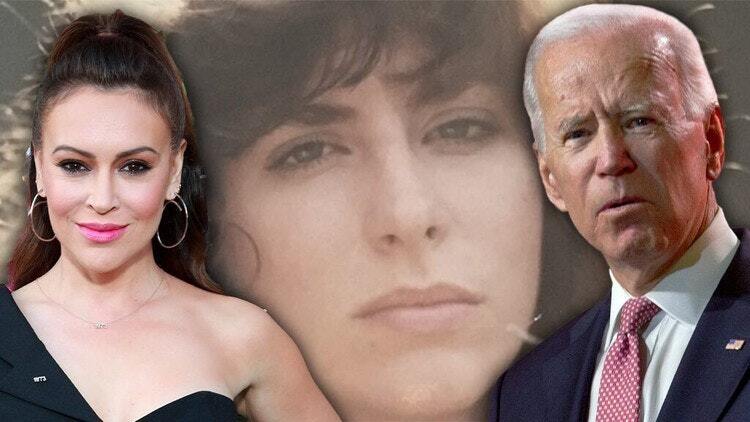 Alyssa Milano,one of the forefront advocates of the #MeToo movement defends her continued support of former Vice President Joe Biden...

Alyssa Milano,one of the forefront advocates of the #MeToo movement defends her continued support of former Vice President Joe Biden despite allegations of sexual assault by then staffer,Tara Reade. Milano states, “believe women was never about ‘believe women no matter what they say,’ it was about changing the culture of NOT believing women by default.” According to Milano, “there are gray areas.” Milano’s op-ed raises certain questions: how does the Biden’s allegation of sexual assault in light of recent developments differ from Kavanaugh, Weinstein and other “powerful” men who were accused of sexually exploiting women? Why should we believe certain women and not other women? Why should certain people be availed the presumption of innocence and others are denied same? Was the movement too quick to pronounce guilty on Kavanaugh and others? When should a woman be believed and when should she not? What are the gray areas in the #MeToo era?