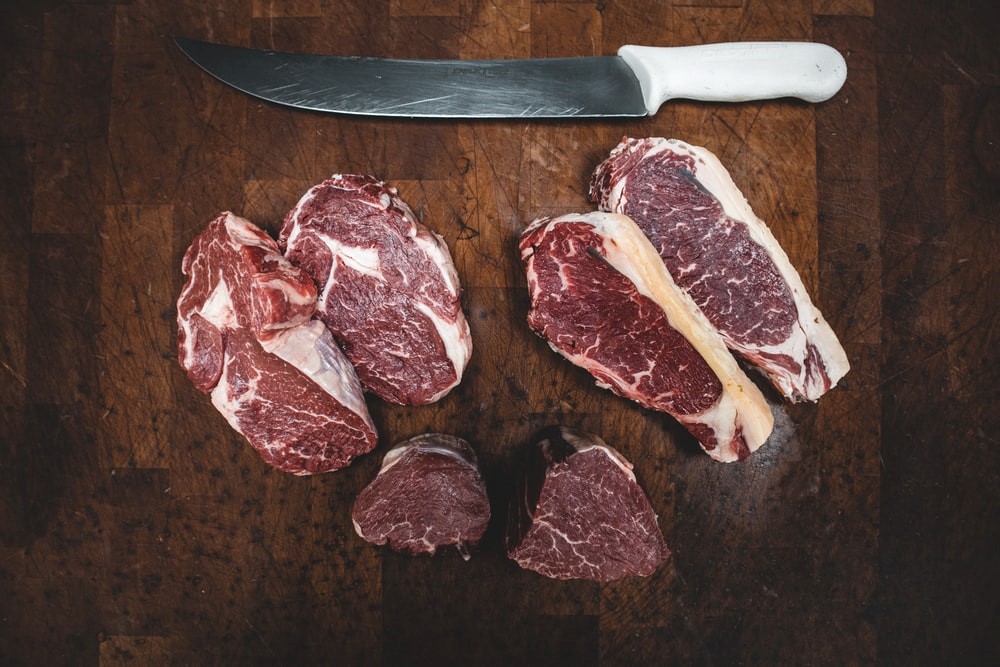 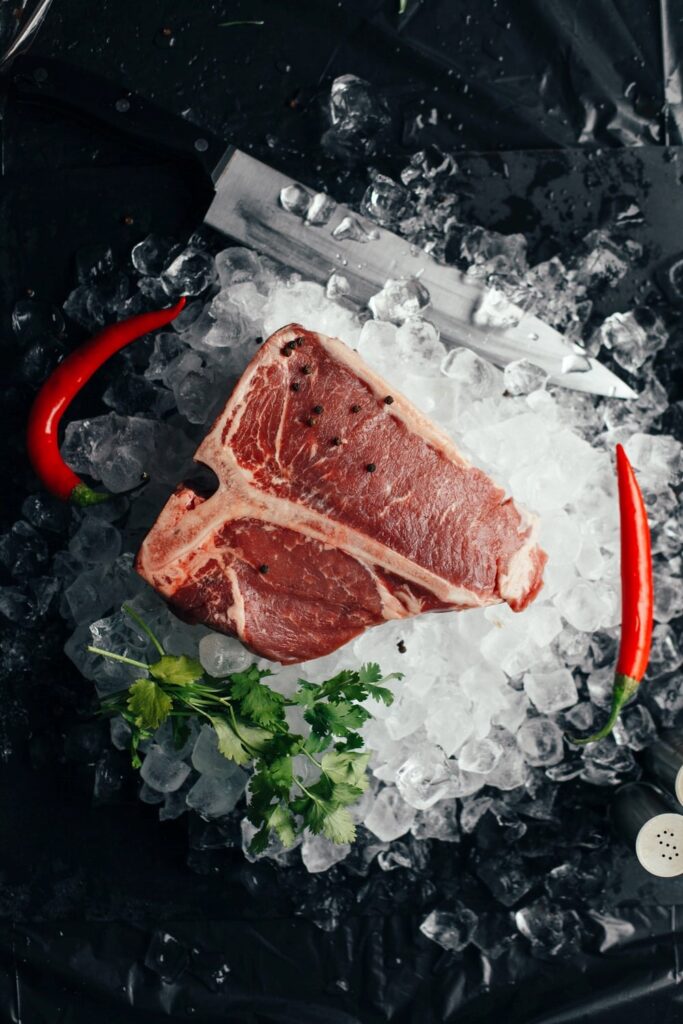 China is the largest consumer of meat globally, with a consumption rate of 10 million tons of beef and veal and 53 million tons of pork. On the other hand, the vegan market is expected to grow by $12 billion by 2023. Nonetheless, the growing appetite has put forward the need for a suitable alternative to meat. In the next five years, the demand for meat alternatives is said to increase by 200 percent in China.

The Role of the Chinese Government

The central government has always prioritized food security for its people. Recently, food security was publicly linked to national security by top Chinese officials. The plans and policies in place related to the subject have emphasized the diversification of food imports and the importance of domestic production. However, it lacks mention of the alternative protein.

In January of 2022, the Chinese Ministry of Agriculture and Rural Affairs released an agricultural plan that mentioned creating future foods. This section spoke about plant-based eggs and lab-grown meat as primary examples of ‘future foods’.

The Chinese president, Xi Jinping, addressed the audience on the 6th of March 2022, during the 13th National Committee of the Chinese People’s Political Consultative Conference to reiterate the importance of food security. He was seen encouraging the agricultural department to seek protein sources out of the traditional livestock to help safeguard their food supply. This can be done with the plant-based creation of cell-cultured and fermented animal protein, allowing for greater environmental protection.

The Reason Behind Beijing’s Shift

The skyrocketing demands for protein from the Chinese population since the start of the 21st century is a driving factor for this switch. The protein consumption rate is expected to increase by 70 million metric tons by 2025.

The largest importer, consumer, and producer of meat in the world are rapidly witnessing meat turn into an everyday staple in households. In 1960, the average Chinese adult consumed less than five kilograms of meat in a year; but today, China consumes 28 percent of the world’s meat!

Stay up-to-date with current affairs and breaking news via World Now! This is an authentic news portal that shares articles, blogs, and op-eds concerning migration, sports, networking, gender, education, terrorism, and more with its readership to keep them well-informed.