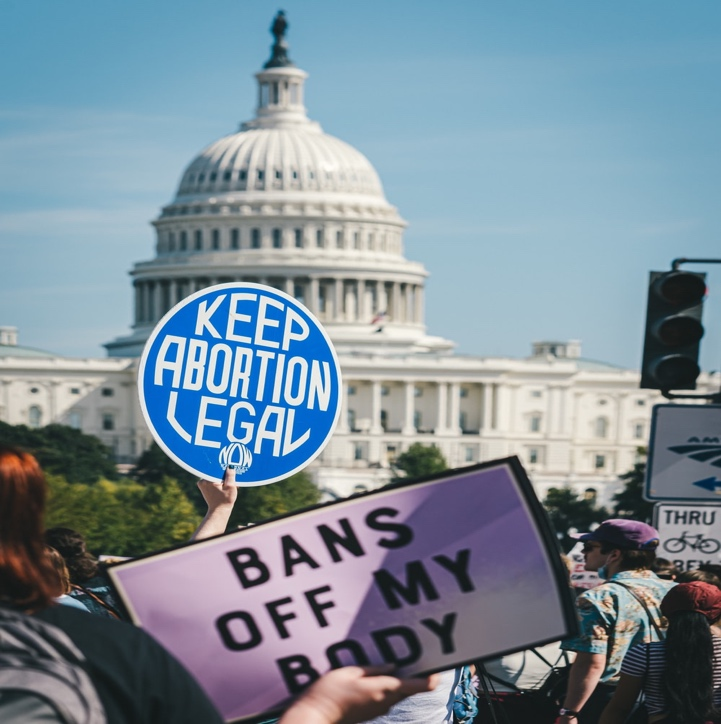 If there’s one thing pro-life and pro-choice agree on, the Supreme Court is more than likely to overturn the Roe v. Wade decision from five decades ago, effectively making abortion at all gestation stages illegal.

As legislators in Republican states table more anti-abortion bills, World Now! looks at where this debate stands today in light of the following facts.

2. The Partisan Gap Has Never Been Wider

It’s a contentious issue, to be sure. However, sample bias notwithstanding, the increasing divide doesn’t support the likely decision of the Roe v. Wade review. 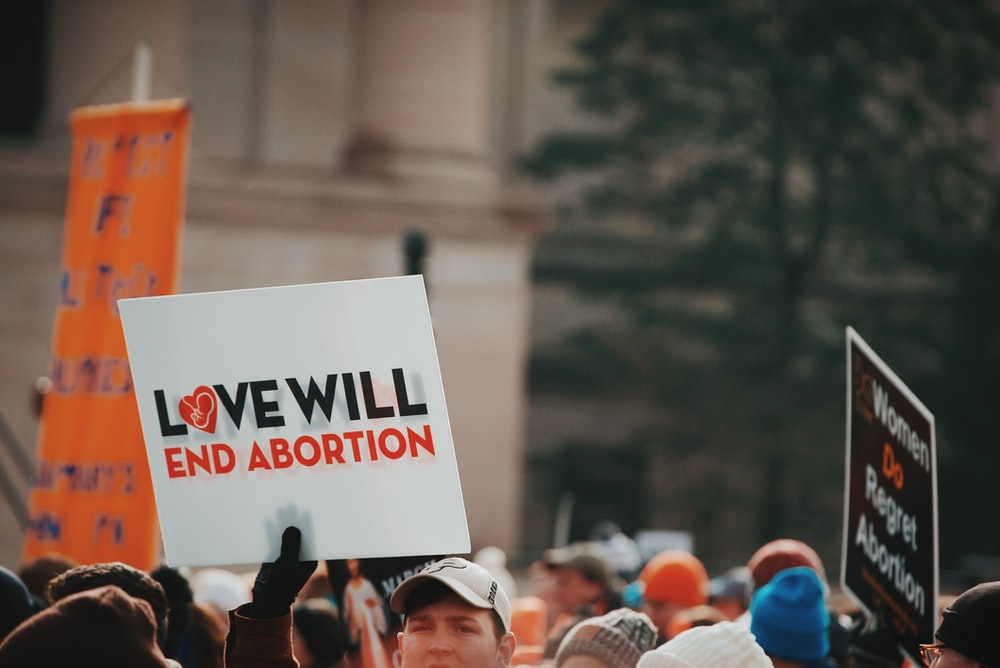 The religious affiliations of pro-life respondents may have something to do with their stance. For instance, the following groups believe abortion should be illegal:

4. Most Don’t Want a Complete Reversal of Roe v. Wade

While the Roe v. Wade decision is in no way a complete representation of the pro-life or pro-choice stance, it addresses both sides of the argument to a certain extent. Perhaps that’s why 7 out of 10 Americans don’t want the decision to be overturned in its entirety.

Again, you’ll see that Democrats are more likely than Republicans to hold this view, with the latter more divided than the former on overturning the decision entirely.

The Roe v. Wade verdict is due this July. Stay tuned for more on this developing story and other national and world affairs on World Now!, your only online resource for bipartisan debates, op-eds, current affairs, and breaking news.

Register to our platform to hear the latest breaking stories as soon as they hit our channel.