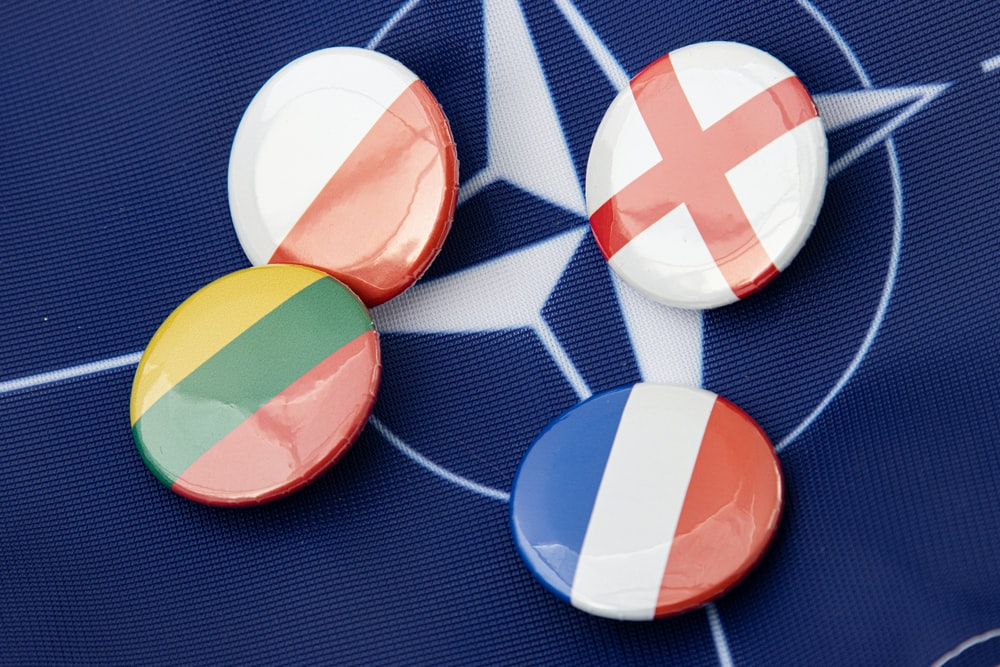 3 Key Facts about NATO and the Russian Invasion of Ukraine

The North Atlantic Treaty Organization (NATO) and Russia are currently at an impasse regarding Ukraine’s induction into the security alliance. While Russia is threatening serious action against the West due to its military involvement in the region, the latter maintains its ‘open door policy’ for all European nations.

World Now! brings you some key facts about NATO and this latest international conflict.

NATO was formed in 1949, soon after the Second World War, to prevent the expansion of the former Soviet Union and deter more conflict in the region. The alliance has expanded and welcomed several eastern European countries and former Soviet Union states into the fold seven decades later.

This expansion has ruffled more than a few feathers in Moscow, which considers it a threat to its power politics in the region. However, Russia’s invasion of Ukraine may just have sped up, not prevented, the latter’s induction into the NATO ranks. 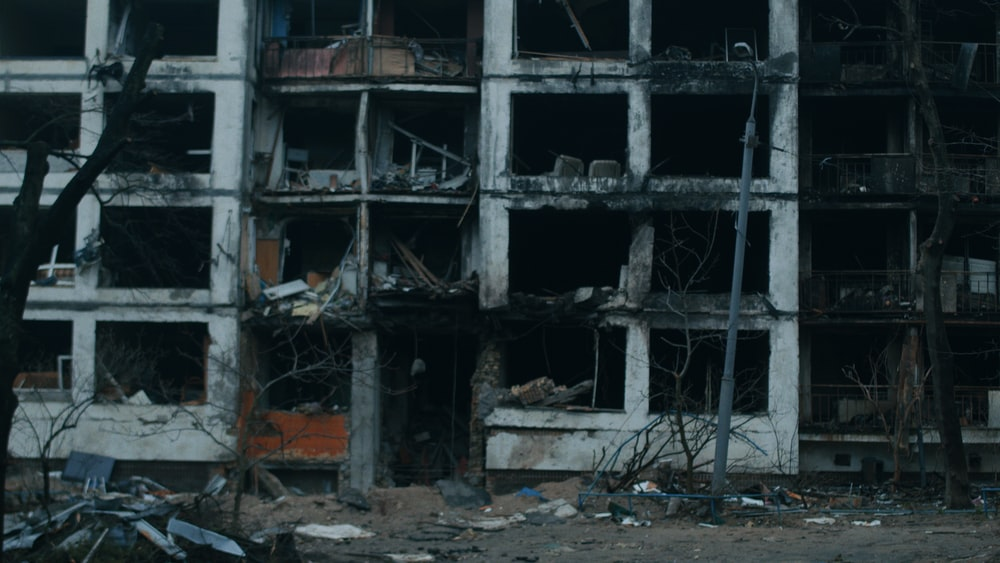 Ukraine had stated its intention to become a NATO member before the Russian invasion. This intention was so strong that it was included as an objective in its constitution back in 2019. There’s a reason Ukraine wants to join NATO despite being at the receiving end of a violent attack from Moscow.

Joining NATO would give Ukraine access to the alliance’s collective defence. Since NATO sees an attack against one member as an attack on all members, it would have to go out of its way to provide complete protection to Ukraine. That includes sending fighter jets to Ukraine, which the US had refused to do because it didn’t want to declare war against Russia.

The NATO-Russia impasse may be rooted in the Kremlin’s claims about a verbal commitment that the West had allegedly made at the end of the Cold War. According to Moscow, NATO had promised not to include states eastwards. Thus, Putin sees this as clear defiance of that verbal commitment.

On the other hand, NATO has categorically denied making such promises and continued adding eastern European states to its ranks. This led to Russia sending over 100,000 towards the border it shares with Ukraine and declaring war on the country less than a fortnight later.

Find the latest on this international conflict on World Now!, a platform that encourages all opinions and spurs fruitful debates by highlighting both sides of the argument. Follow us for updates on civil wars and military conflicts worldwide, along with national and international current affairs.